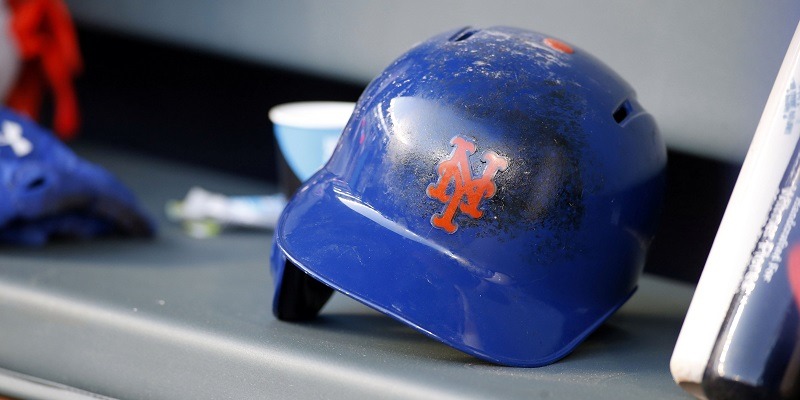 The nod all but ensures that Cohen, 64, will become the new owner of the Mets, per the Sportico report.

Next up for Cohen: a review by the commissioner’s executive council, followed by a vote by the full slate of owners.

Cohen holds an 8 percent stake in the Mets. Under terms of the proposed sale, he would hold a 95 percent stake while the Wilpon and Saul Katz families would keep 5 percent.

Cohen is worth $14.6 billion, according to Forbes.