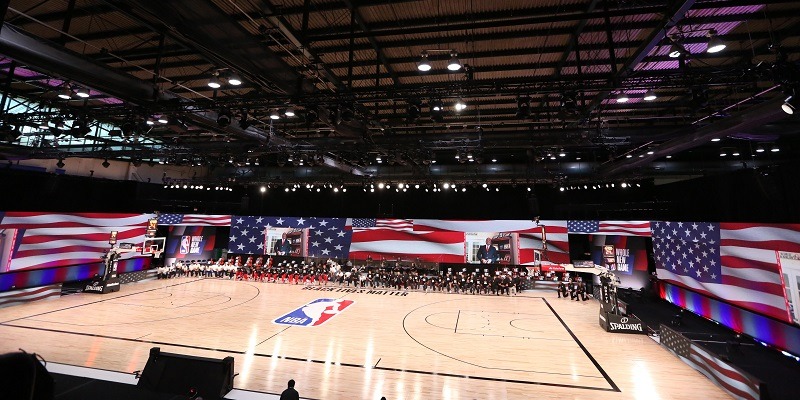 Teams eliminated from the NBA playoffs will be escorted from the league’s campus near Orlando immediately after their final game.

Yahoo Sports reported a designated area at Coronado Springs Resort has been set aside for teams to shower and then grab a meal before boarding a bus to the Orlando airport.

Final seeding games begin Wednesday with the end of the resumed regular season scheduled for Friday.

There will be an extra team or two in the mix in the Western Conference with a play-in series for the No. 8 seed already confirmed.

Of the 22 teams in the NBA’s campus environment, the New Orleans Pelicans, Sacramento Kings and Washington Wizards already have been ousted.

All eight playoff spots in the Eastern Conference are secured.