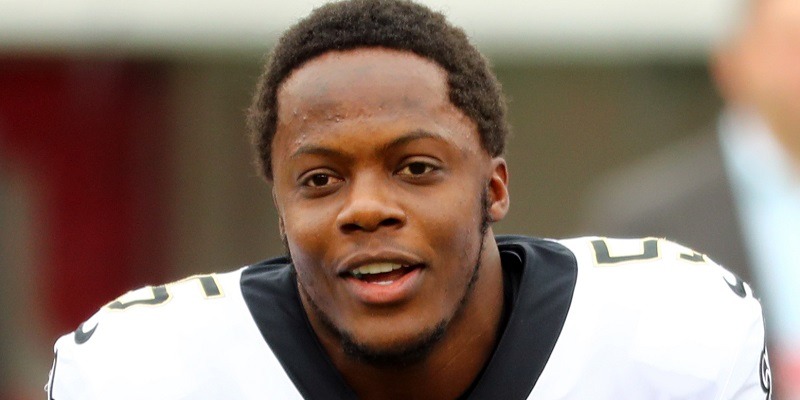 First-year Carolina Panthers coach Matt Rhule said moving on from quarterback Cam Newton was a difficult — but correct — decision for his team.

“I think the world of Cam — as a person, and then everyone knows the type of player he’s been for many, many years,” Rhule said in an interview Wednesday with team reporter Kristen Balboni. “And I hope for his sake that he’ll find that success wherever he ends up.”

Wednesday should have been the third day of classroom work for the Panthers, who like all NFL teams are sidelined because of the coronavirus pandemic. The lack of early season work shouldn’t hinder the shift to quarterback Teddy Bridgewater because he knows offensive coordinator Joe Brady from time together with the New Orleans Saints in 2018, Rhule said.

“Really as you’re sitting there in a time with no offseason, (Bridgewater) walks in Day 1, he knows the verbiage, he knows the concepts,” the coach said. “You watch him on tape, he’s executing the plays that we’re going to run. So you feel really good about that. And then, throughout his career, he’s someone who makes everyone around him better.

“I think he’s the perfect fit for us, for our offense, for where this team wants to go.”

Coach Rhule on the new reality of working from home and QB Teddy Bridgewater pic.twitter.com/Tx4BJBJ32f

Bridgewater spent the past two seasons as Drew Brees’ backup in New Orleans after recovering from a devastating knee injury he suffered with the Minnesota Vikings in training camp in 2016. He signed a three-year, $63 million contract with the Panthers in March, leaving the veteran Newton to seek a free-agent deal elsewhere.

Rhule also discussed the team’s plans for the NFL draft, which will be held April 23-25. Because teams can’t bring in players for interviews or workouts, Rhule said he is relying on his time in the college game as part of his player evaluation.

Before joining the Panthers in January on a seven-year deal that could be worth as much as $70 million, Rhule spent seven seasons as an NCAA head coach — four at Temple and the past three at Baylor. Much of his staff also came from the college ranks.