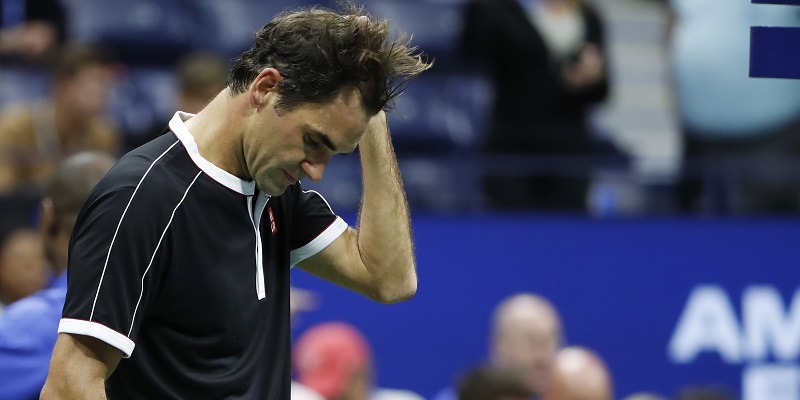 World No. 5 Roger Federer withdrew from the Australian Open on Sunday, according to multiple reports.

Federer is still experiencing issues with his right knee. He underwent knee surgery in February and again in June.

The Australian Open is slated to start on Feb. 8.

Federer’s last appearance at a sanctioned tournament was 11 months ago in the Australian Open when he lost to eventual champion Novak Djokovic in the semifinals.