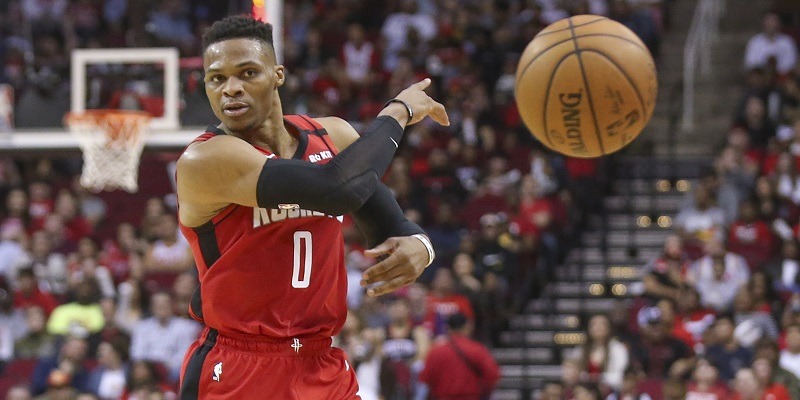 The Houston Rockets began the NBA offseason in a precarious situation with two veteran superstars surrounded by a lackluster supporting cast while replacing their head coach and general manager.

Already considered long shots to be a factor in the Western Conference – much less for the NBA title – in 2001, Houston’s odds of being a factor next season took a massive blow with the trade of nine-time All-Star Russell Westbrook on Wednesday night.

Houston acquired another star guard in John Wall, but one who is marking the two-year anniversary of the last game he played due to multiple injuries.

Houston is still grappling with rumors that perennial MVP candidate James Harden also wants out of town, preferably to play with Kevin Durant and Kyrie Irving with the Brooklyn Nets.

With the franchise in turmoil, the Rockets’ odds of winning the Western Conference lengthen from +1500 to +2800 at SportsBetting.

Wizards not a ‘factor’, but competitive

The Wizards were long shots to be a factor before acquiring Westbrook, and those odds saw marginal impact following the deal.

That’s not to say that Westbrook’s arrival won’t make the Wizards a more competitive team night-in and night-out. That was reflected by PointsBet, with the sportsbook moving their over/under win total significantly from 28.5 to 33.5 games.