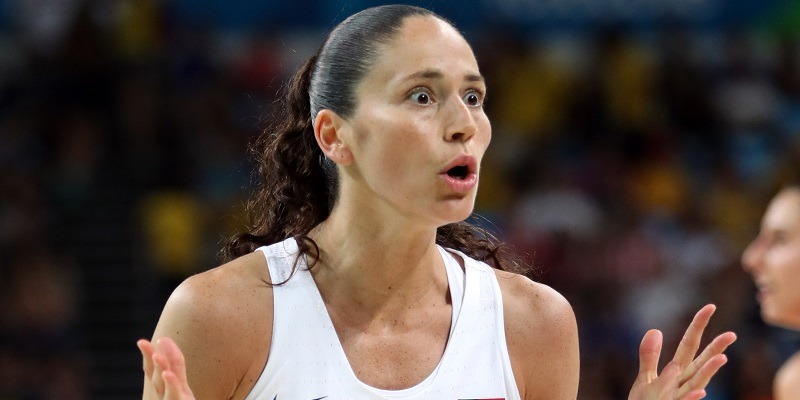 Seattle Storm star Sue Bird will have surgery on her left knee and be sidelined indefinitely.
The team said Tuesday that the 38-year-old guard will have an arthroscopic procedure to remove a loose body from the knee. No surgery date was announced and no recovery timetable was provided, but the Seattle Times reports she will miss 8-10 weeks.

The reigning WNBA champions open the 2019 season on Saturday against the visiting Phoenix Mercury.
“I’m super disappointed to have to miss time with the team this season,” Bird said in a statement. “There’s nothing I want more than to be on court with my teammates defending our title.”
Storm general manager Alisha Valavanis said the decision to operate was made by Bird’s longtime surgeon and the Seattle medical staff.
“The most important thing to us is that Sue is healthy and strong,” Valavanis said. “We have confidence this will support Sue’s full recovery and we look forward to her return to the court.”
The league’s oldest active player, Bird has won three titles with Seattle (2004, 2010 and 2018) since she was drafted No. 1 overall back in 2002.
The 11-time All-Star averaged 10.1 points and 7.1 assists per game last season and is the WNBA’s career leader in games (508) and assists (2,831). She ranks sixth in points (6,154).
The Storm already lost reigning WNBA MVP Breanna Stewart, who his expected to miss the entire season after rupturing her right Achilles tendon in April.
–Field Level Media (@FieldLevelMedia)