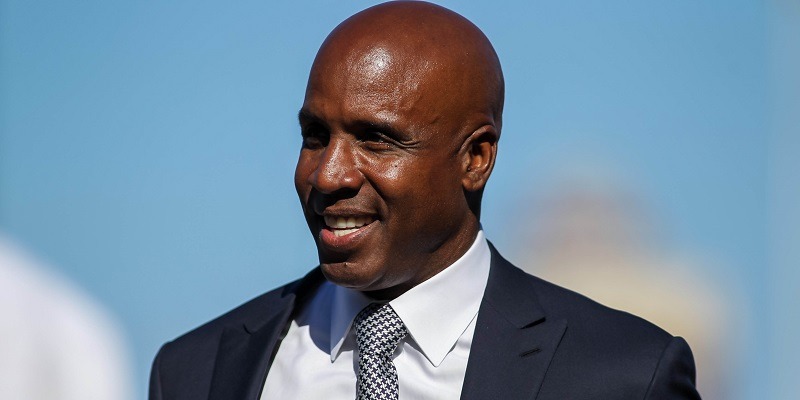 All eyes are on Mariano Rivera as the first unanimous selection to the Baseball Hall of Fame, and his longtime teammate, Derek Jeter, will get the bulk of the attention during next year’s voting. Come 2021, however, Cooperstown might finally have to confront its lengthy tussle with players connected to using performance-enhancing substances.
The 2019 class, headed by Rivera and also comprised of Edgar Martinez, Roy Halladay and Mike Mussina, is once again devoid of PED-related drama, but not far behind that quartet, ace pitcher Roger Clemens (59.5 percent of votes) and home run king Barry Bonds (59.1 percent) continue to gain steam.
The threshold for induction into the Hall is 75 percent of votes; Clemens and Bonds each have three more years on the ballot. Here are a handful of signs that the two could finally hear their names called in the near future.