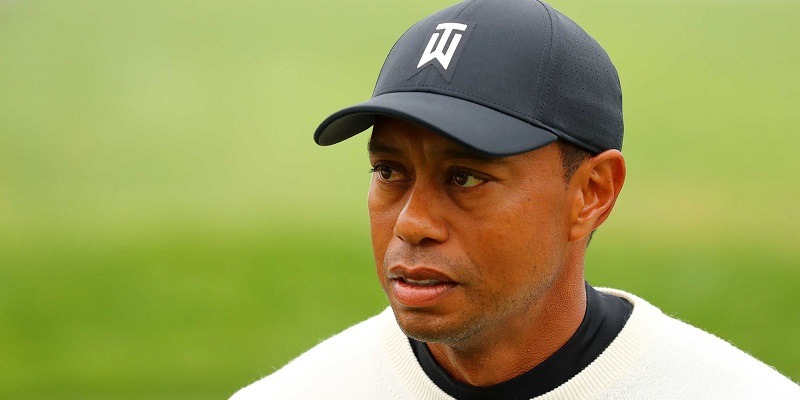 Tiger Woods is skipping The Players Championship next week because of lingering issues with his back.

Woods last played in the Genesis Invitational last month, finishing in 68th — and last — place as he struggled with back stiffness. Since then, the 44-year-old has passed on playing the WGC-Mexico Championship, the Honda Classic and the Arnold Palmer Invitational, a tournament he won eight times.

His only other PGA Tour appearance in 2020 came in January at the Farmers Insurance Open, where he tied for ninth place.

He has had four back surgeries in his career.

Woods is running out of tuneup opportunities before the Masters Tournament next month, where he is the defending champion.

After The Players, only three tournaments remain on the schedule before Augusta: the Valspar Championship in Palm Harbor, Fla., the WGC-Dell Technologies Match Play in Austin, Texas, and the Valero Texas Open in San Antonio.