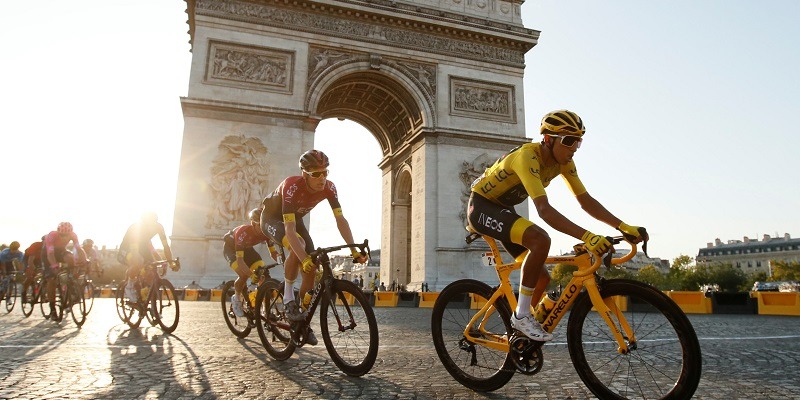 Another landmark sporting event — the Tour de France — is postponed due to the coronavirus pandemic.

The 23-day, 21-stage cycling event was scheduled to begin June 27 in the city of Nice, but organizers bowed to concerns for the health of riders and support crews after French president Emmanuel Macron canceled all public events with large crowds until mid-July.

Because of the massive live audience the race draws, the security and police presence around the event is also significant.

But organizers are holding out hope the race will go on later in the year.

“Given that it’s now impossible that the Tour starts at its planned date, we are consulting with the International Cycling Union to try and find new dates,” organizers said in a statement.

The Tour de France started in 1903 and is the most popular cycling event in the world. It was last postponed in 1946 at the end of World War II.