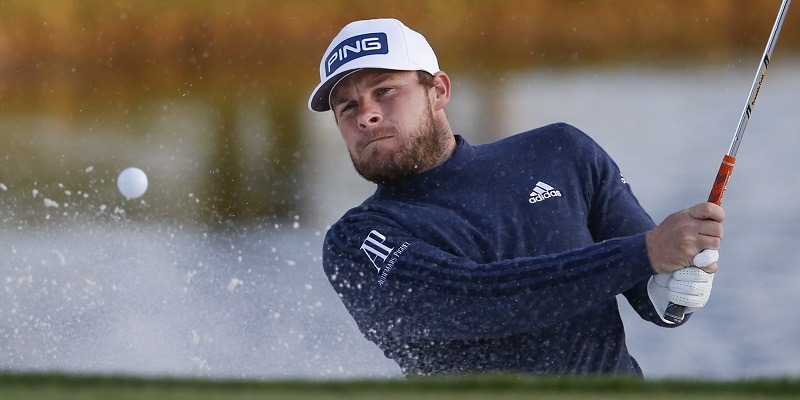 England’s Tyrrell Hatton shot a final-round 2-over-par 74 in tough conditions Sunday but held on and captured his first PGA Tour victory in the Arnold Palmer Invitational at Orlando, Fla.

Hatton, in his 60th PGA Tour start, finished with an overall 4-under 284 to prevail by one shot ahead of Australia’s Marc Leishman and two shots better than South Korea’s Sungjae Im. Leishman and Im each shot 1-over 73 on Sunday at Bay Hill Club & Lodge.

“To hold on and win here, it’s such an iconic venue, I’m just over the moon,” the 28-year-old Hatton said.

“I actually felt like I was playing myself out of it when I made double on 11,” Hatton said. “When I saw the scoreboard … I think it was on 14 green … I realized I had a one- or two-shot lead at the time. I was a little bit surprised.”

Im, who earned his first PGA Tour victory at last week’s Honda Classic, had one birdie on the front Sunday but an eventful back nine — two birdies, two bogies and a double bogey.

Bryson DeChambeau shot 71 on Sunday to finish alone in fourth at 1-under par 287.