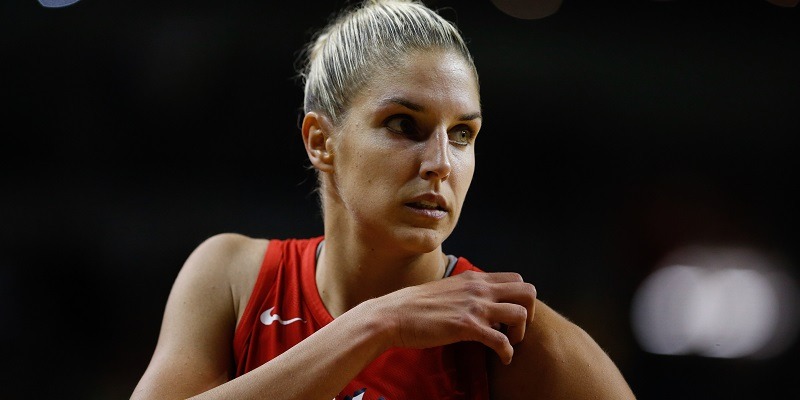 She was crowned the 2015 MVP with the Chicago Sky.

Delle Donne, 30, led Washington to a league-best 26-8 record and the No. 1 seed in the playoffs. She will receive her award Thursday night before the Mystics host the Las Vegas Aces in Game 2 of their best-of-five semifinal series. Washington leads 1-0.