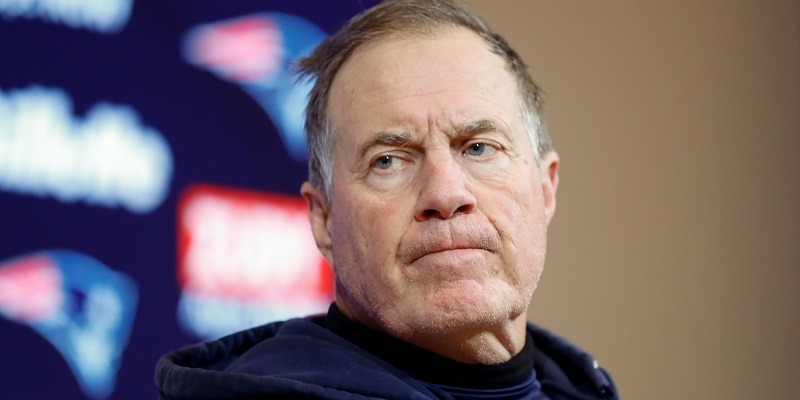 A rundown of all trades completed Friday during the second and third rounds of the 2020 NFL Draft: