In the first College Football Playoff rankings released this season, Wake Forest checked in at No. 21, one spot ahead of 22nd-ranked NC State.

The Demon Deacons (6-2, 2-2 ACC) are coming off their worst setback of the season, falling 48-21 at unranked Louisville. Wake Forest committed eight turnovers, six of which came in the third quarter.

Hartman, a fifth-year player, had thrown just three interceptions in his previous six games. The Deacons are hoping he bounces back against the Wolfpack (6-2, 2-2 ACC).

NC State’s defense is preparing for Hartman to be at its best.

“I think he’s the best quarterback in our league. He’s poised, throws the deep ball really well… That offense is lethal,” Wolfpack defensive coordinator Tony Gibson said this week. “Sam is a competitor. He’ll bounce back.”

NC State is coming off a tight home win over Virginia Tech, escaping 22-21 last Thursday. The Wolfpack went down 21-10 in the third quarter before rallying to score 12 points in the fourth.

The Wolfpack played two quarterbacks against Virginia Tech and have been trying to find a solution at the position since Devin Leary was lost for the year with an injury against Florida State on Oct. 8.

Jack Chambers started against the Hokies and totaled just 43 yards of total offense before he was relieved by MJ Morris, who completed 20-of-29 passes for 265 yards and three second half touchdowns. A 6-foot-2 true freshman, Morris also ran for 35 yards, and played well enough to earn ACC Rookie of the Week honors.

Wolfpack coach Dave Doeren said this week that Morris and Chambers could work as a co-op against Wake, but Morris is now atop the depth chart.

Considering each team already has two losses – and that fellow ACC teams No. 4 Clemson, No. 17 UNC and No. 20 Syracuse are ranked ahead of them – it’s incredibly unlikely that either the Deacons or Wolfpack will crack the playoff field this season.

The series between Wake and NC State is the second-longest continuous rivalry in FBS, trailing only Wisconsin vs. Minnesota. The Deacons and Wolfpack have met every year since 1910. The Wolfpack lead the series, 67-42-6.

“There is a very fine line between intensity and playing hard and playing with fire, and then being nasty and taking cheap shots or doing things that are going to give us penalties and hurt the team,” Wake defensive lineman Kobie Turner said. “For a big-time rivalry game like this, if you’re not playing up to that line, then you’re not bringing everything you have.” 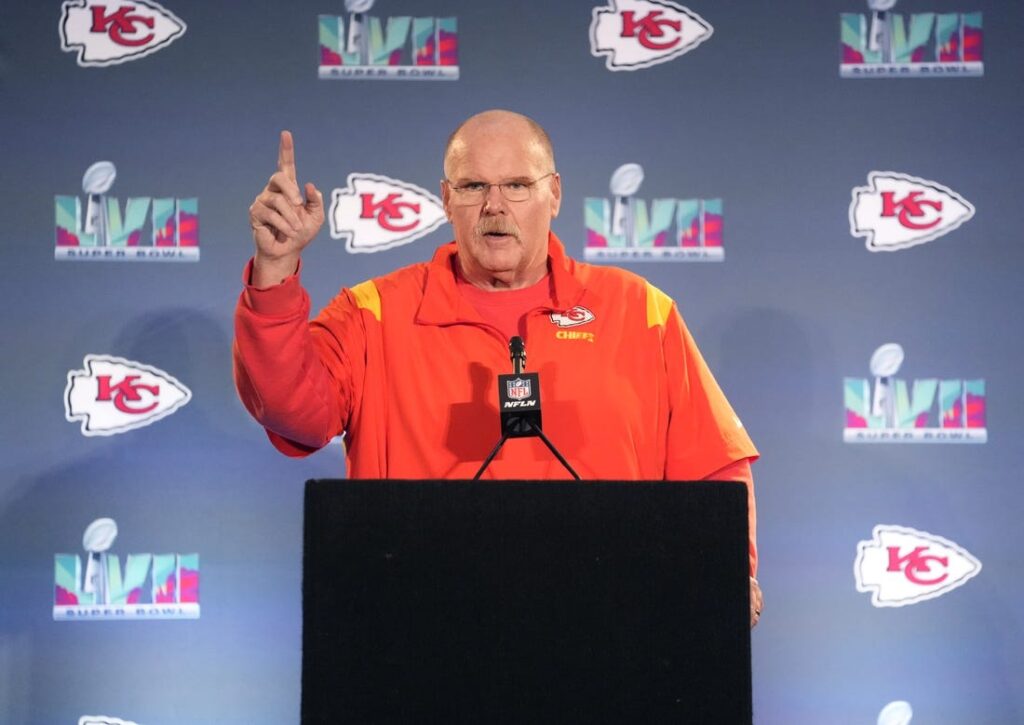 Familiar foe: No walk down Sentimental Street for Andy Reid

Andy Reid will stare across the field against familiar uniforms on Sunday but he isn’t going to set aside time to be sentimental. Reid has the Kansas City Chiefs in… 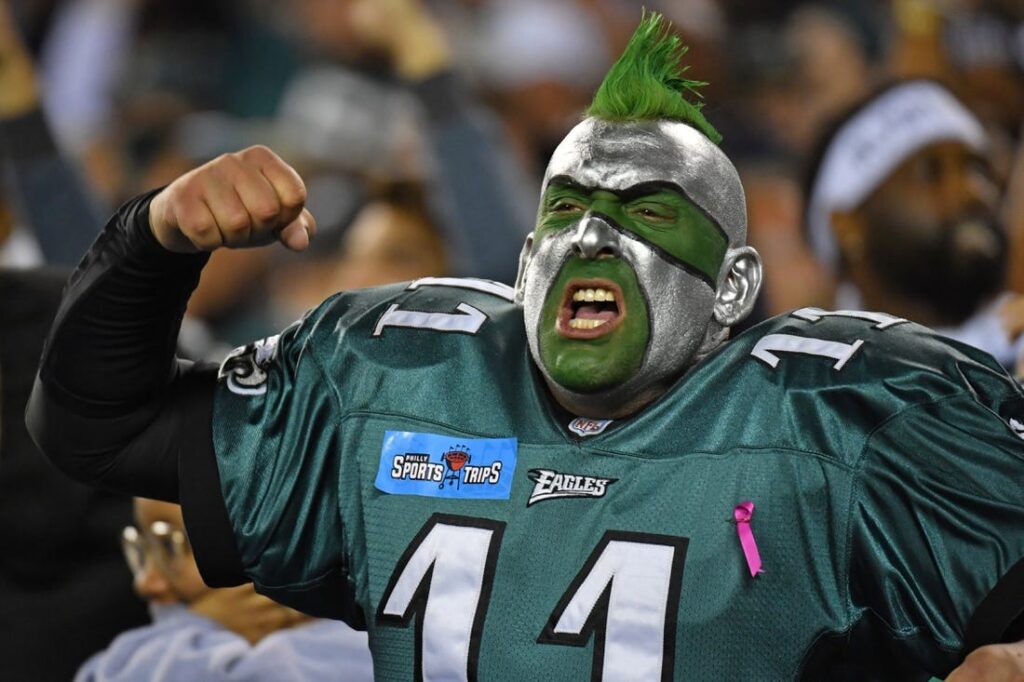 When the Philadelphia Eagles won their first Super Bowl five years ago, the country was introduced to a local tradition: ecstatic fans climbing light poles. The Eagles are back in… 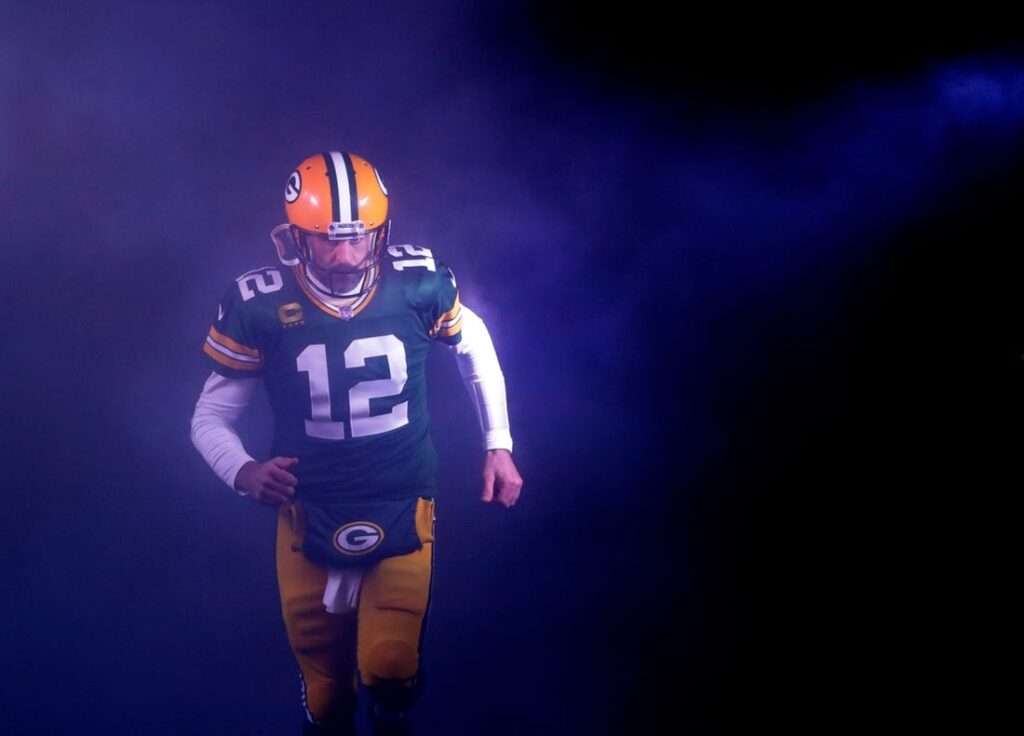 Green Bay Packers quarterback Aaron Rodgers plans to mull his future during a four-day “darkness retreat” after the upcoming Super Bowl. “It’s an opportunity to do a little self-reflection in…

Familiar foe: No walk down Sentimental Street for Andy Reid

Andy Reid will stare across the field against familiar uniforms on Sunday but he isn’t going to set aside time to be sentimental. Reid has the Kansas City Chiefs in… 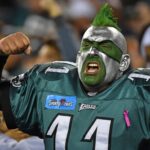 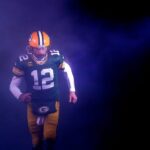 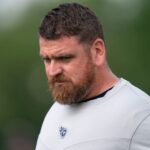 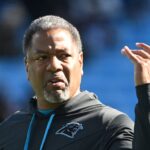