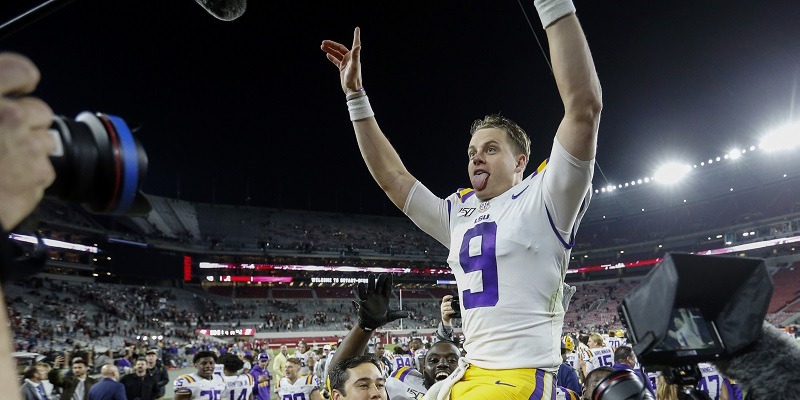 Only the date remains the same for the 2020 NFL Draft.

The league is scrambling to modify the event, which is being held as scheduled April 23-25, following the latest recommendations from the Center for Disease Control to discourage gatherings of more than 50 people for the next eight weeks.

“This decision reflects our foremost priority — the health and safety of all fans and citizens,” commissioner Roger Goodell said in a statement. “While this outcome is disappointing both to the NFL and to the Las Vegas community, we look forward to partnering with the Raiders, the City of Las Vegas and the Las Vegas Convention and Visitors Authority for a future NFL Draft as well as evaluating opportunities for other major NFL events in Las Vegas in the future, including the Super Bowl.”

Goodell said the league is open to ideas on how to conduct the event amid ongoing discussions internally as to how picks will be announced and any player participation.