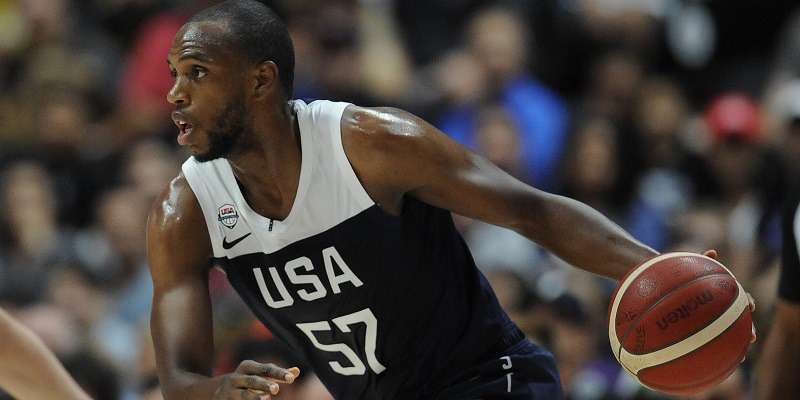 Basketball season is over, but the Tokyo Olympics will prolong betting opportunities for hoops loyalists.

Team USA is -350 with BetMGM to win the gold medal at the Summer Games, even after a less-than stellar showing in the exhibition run up to Japan. Before shaky exhibition results that included losses to Nigeria and Australia, Team USA men’s basketball gold medal odds were -1400.

Now joined by Khris Middleton and Jrue Holiday of the NBA champion Milwaukee Bucks, plus Phoenix Suns guard Devin Booker, Team USA has a more complete arsenal of scorers and versatile defensive players to take on the international competition.

Oddsmakers tightened odds in the men’s basketball market after Team USA posted a 1-3 record against the spread in the exhibition schedule.

Outcomes for Team USA used to be mere formality, with two losses in international competition from 1992 until June 2021. Then, the team lost twice in four games.

Slovenia, captained by Dallas Mavericks All-Star Luka Doncic, is +2000 and behind France at +1500.

FanDuel lists Team USA at -3500 to win Group A, a four-team bracket that includes France, Iran and the Czech Republic.