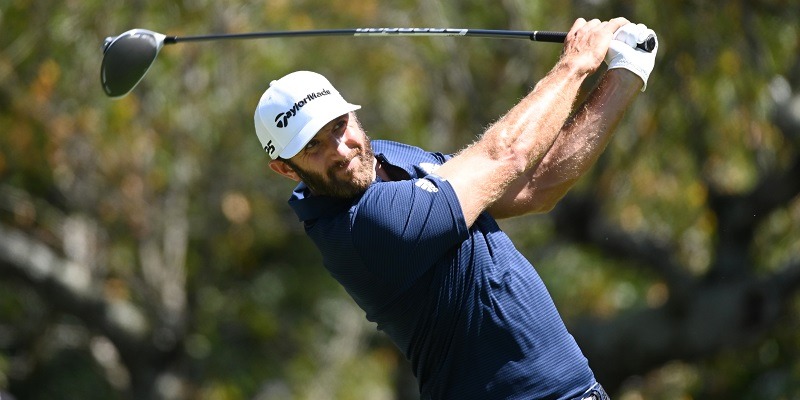 World No. 2 Dustin Johnson and No. 9 Louis Oosthuizen are among the players who have made the trip across the Atlantic Ocean after competing in The Open Championship last week. While they are among the favorites, this is a critical event for many in the field with only three weeks of events before the start of the FedEx Cup Playoffs.

Dustin Johnson lost his No. 1 ranking to Jon Rahm this week and seeks his first victory since the Masters in November.

Ryder Cup captain Steve Stricker is in the field rather than playing in the Senior Open Championship.

The event is planning to allow full fan capacity.