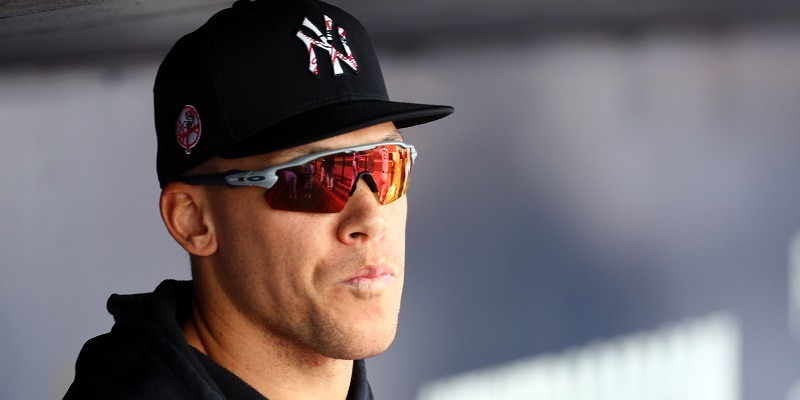 Judge revealed that a previously unreported pneumothorax issue — a collapsed lung — has been resolved. He said Friday that he expects to have his progress re-evaluated in two weeks.

“The pneumothorax came back completely gone, which is a good thing — I can fly if I need to go home,” Judge said. “The bone is still about the same. Slight improvement, but in two weeks they can’t really tell much of anything. The bone is healing the way it should be.”

Judge, who turns 28 next month, reported discomfort in his shoulder and chest during hitting drills at the start of camp.

The Yankees believe the stress fracture occurred in a game last September when Judge dove for a fly ball. He missed one game before returning to finish the season.