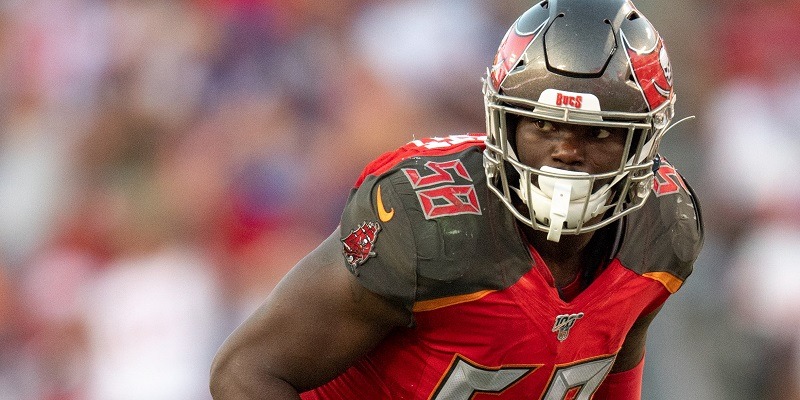 Per the NFL Network, the base value of the deal is $17 million annually, with escalators involving 15 sacks and qualifying for the postseason pushing that total to $18 million per year.

Barrett, 28, recorded 57 tackles, eight sacks and two forced fumbles while starting 15 games in 2020. He earned his lone Pro Bowl selection in 2019 after leading the league with a career-high 19.5 sacks.