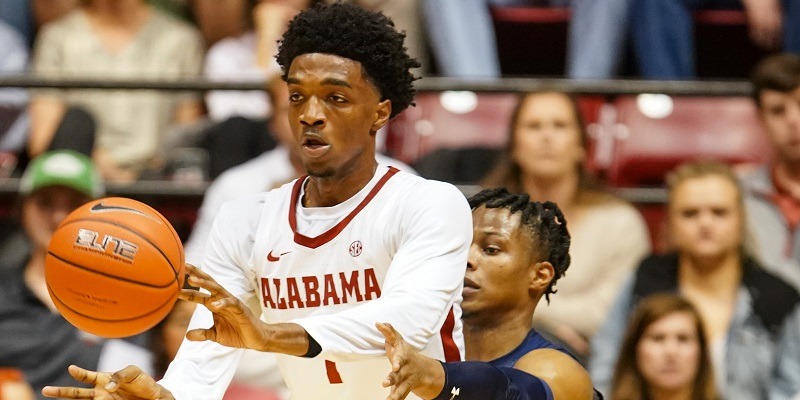 Alabama junior Herbert Jones announced on Instagram that he is entering the 2020 NBA Draft.

“For as long as I can remember, my dream has been to play in the NBA,” he wrote Saturday. “… I am excited to take this next step in reaching a dream that I’ve had since I first learned to dribble a basketball.”

The 6-foot-7 forward said he will maintain his eligibility through the pre-draft process, leaving open the possibility of returning to Tuscaloosa for the 2020-21 season.

Teammates Kira Lewis and John Petty Jr. previously declared for the draft. Lewis is ranked No. 25 among ESPN’s top 100 draft prospects, while Petty and Jones are projected as late second-round picks.