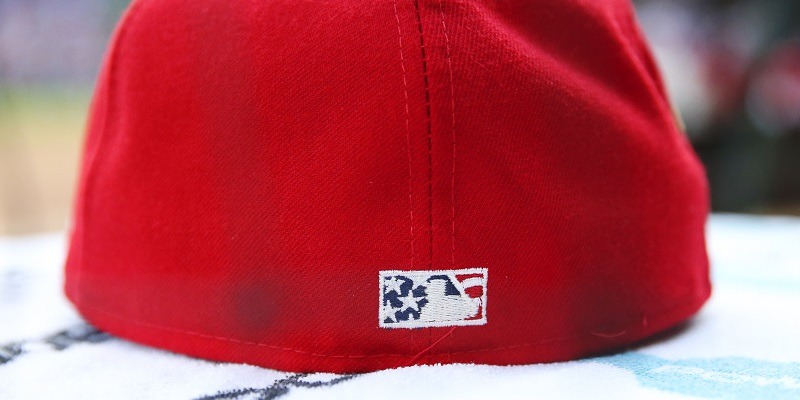 The Angels conducted an internal investigation when suspicions arose that Harkins, a 30-year employee of the team, was providing illegal substances to the visiting clubhouse that aided the grip of the baseball, ESPN reported. Major League Baseball first informed the Angels of the allegations a week ago, per the report.

Harkins, who goes by “Bubba,” said he was fired Thursday. The Angels declined comment due to the legal nature of the situation.

Cincinnati Reds pitcher Trevor Bauer recently told Real Sports that the majority of MLB pitchers are using pine tar or other substances to enhance their grip, which could ultimately provide greater movement and velocity.

MLB intends to strictly enforce rules to eliminate that practice this season.

Harkins was a batboy for the Angels in 1981 and returned to the organization as a clubhouse manager in 1986, taking over the visiting clubhouse four years later.