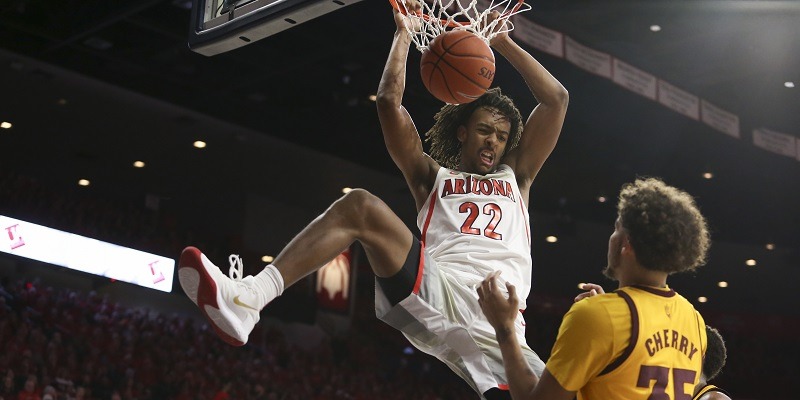 Zeke Nnaji, the Pac-12 Freshman of the Year, is leaving Arizona and will enter the 2020 NBA Draft, Jon Rothstein of CBS Sports reported.

Nnaji, from Minnesota, is ranked as the No. 34 pro prospect by ESPN. He was one of three freshmen to start for the Wildcats last season, joining guards Nico Mannion and Josh Green. Both Mannion and Green are projected first-round draft picks.