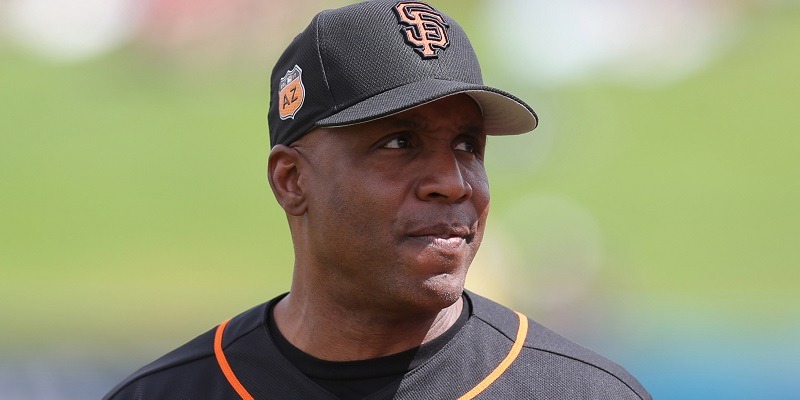 Barry Bonds said that Major League Baseball hasn’t just kept him out of the sport since he retired in 2007. The slugger said that he has received a fate that’s even worse.

“A death sentence. That’s what they’ve given me,” Bonds, 55, told The Athletic in an interview published Sunday.

Bonds, who holds Major League Baseball’s all-time record for homers in a season (73) and in his career (762), is a seven-time MLB MVP, eight-time Gold Glove recipient and 14-time All-Star.

Bonds’ significant accomplishments, however, come under the blinding light of strong speculation that he used performance-enhancing drugs during his career.

Bonds has fallen short of Baseball Hall of Fame induction in each of his first eight years on the ballot. He received just 60.7 percent of the vote from the Baseball Writers’ Association of America in January, with 75.0 percent needed to be enshrined in Cooperstown.