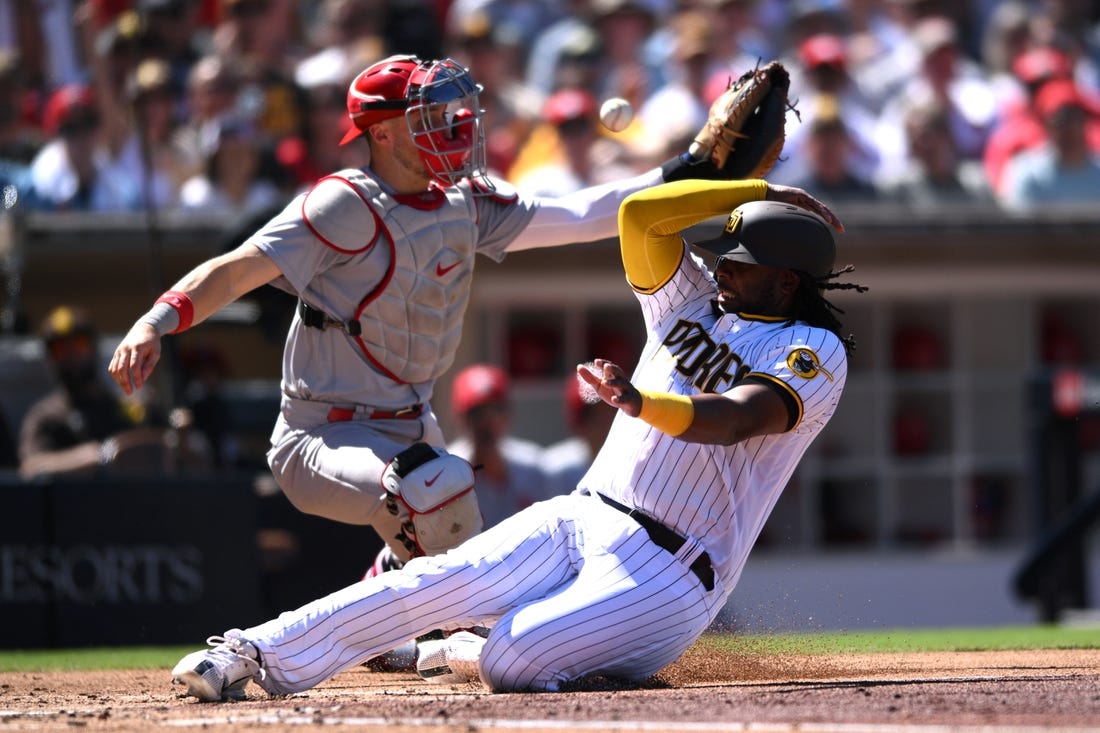 Donovan’s first career grand slam erased a 3-1 Padres lead and presented the win to Cardinals starter Jack Flaherty, who went six innings in his longest outing of the season.

Padres left-hander Adrian Morejon opened the seventh giving up a pinch-hit single to Dylan Carlson before walking Lars Nootbaar with one out. Martinez (4-4) came on to walk Tommy Edman ahead of serving up Donovan’s fifth homer of the season — a drive into the stands beyond right center.

Flaherty (1-1) gave up three runs (two earned) on four hits and four walks with nine strikeouts in six innings. Giovanny Gallegos picked up his 14th save.

Meanwhile, it was the first run against a Padres starting pitcher since Christian Wallker homered off Blake Snell in the fourth inning last Friday — snapping a streak of 31 2/3 scoreless innings by starting pitchers, which is 1 2/3 shy of the Padres record set in 1984.

Flaherty was behind on his second pitch of the game. Profar drove it deep into the seats in right for his third game-opening homer of the season and fourth of his career. The Padres made it 2-0 in the second. Josh Bell walked, moved to second on Ha-Seong’s single and scored on Luis Campusano’s single when Nootbar’s throw from center hit the back of the pitching mound.

For the second straight game, the Padres took advantage of a rare Cardinals error to score. Campusano reached on Nolan Arenado’s throwing error to open the fifth and scored on Profar’s double to right center. But for the third time in the game, the Padres weren’t able to score with two on and one out. 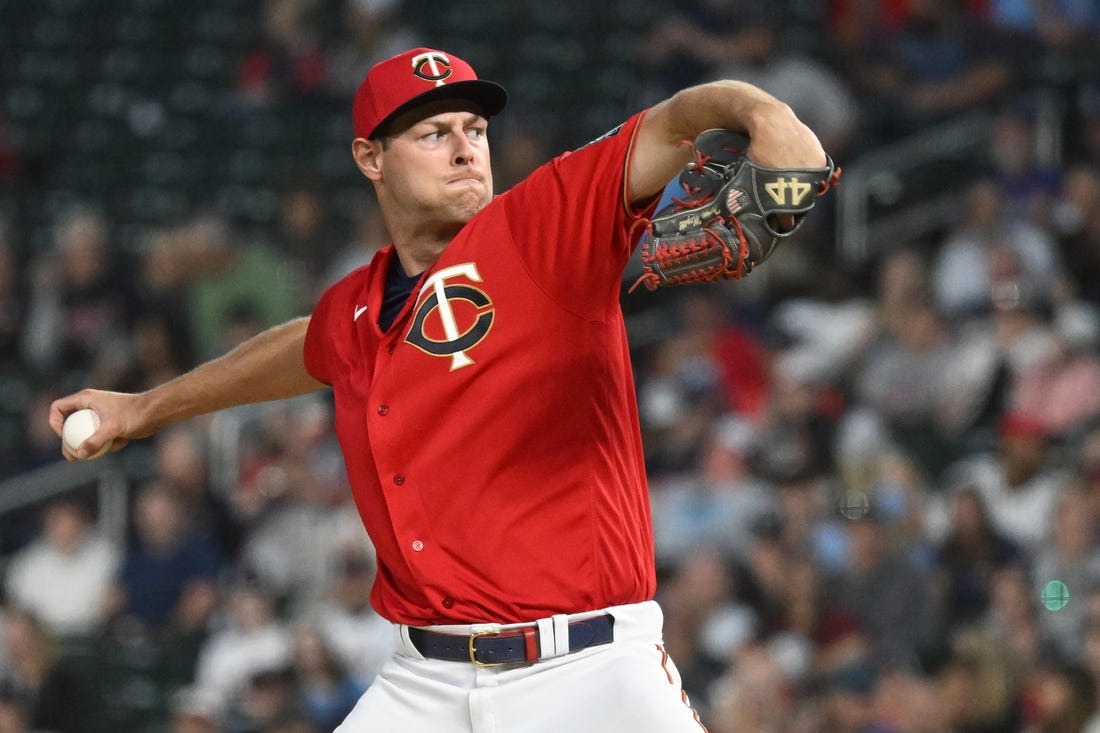 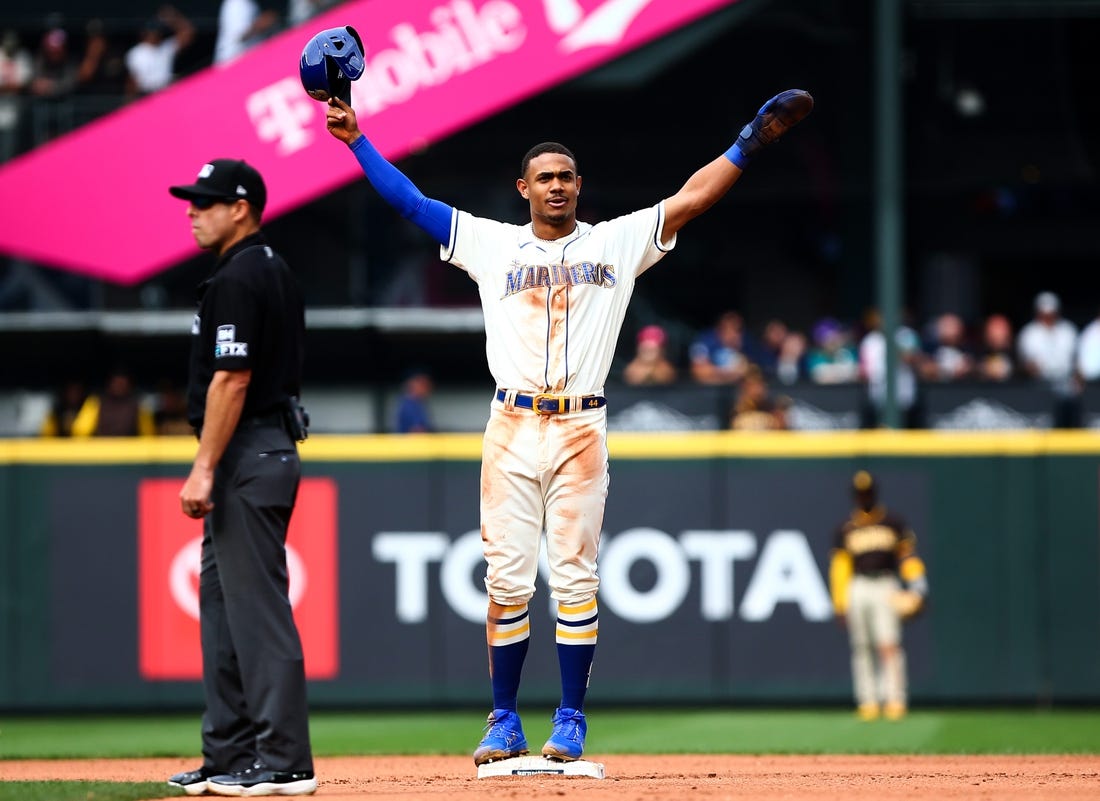 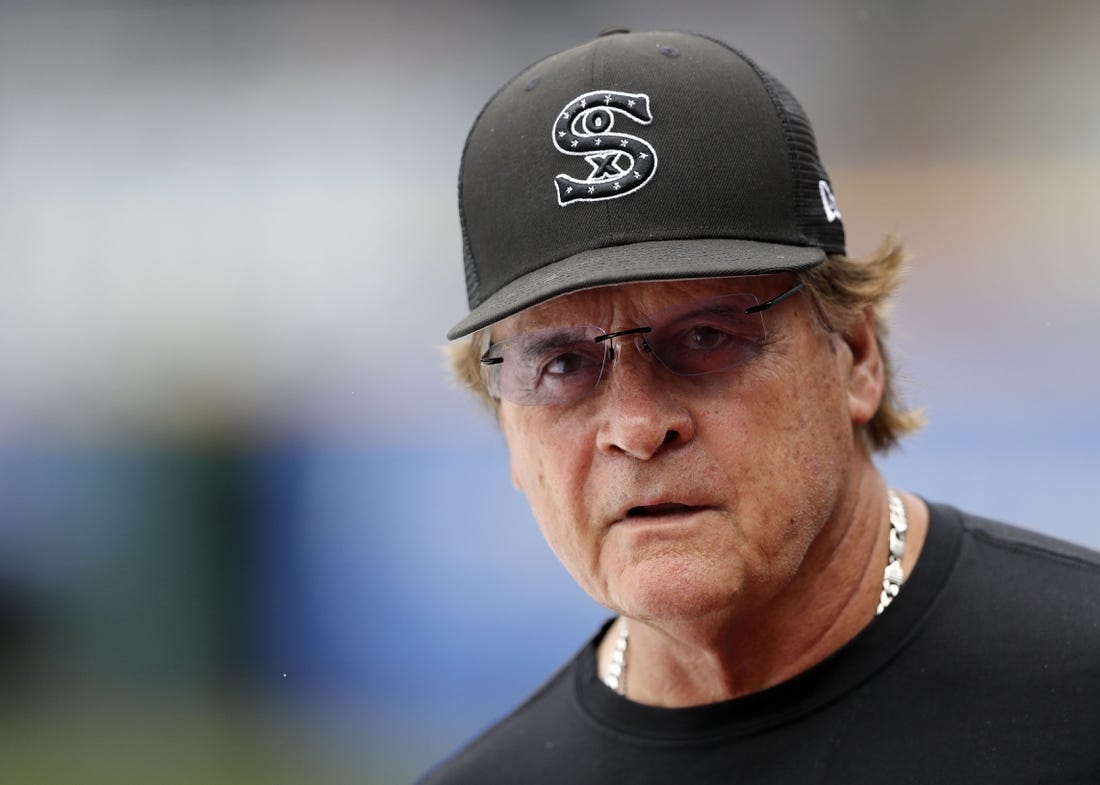