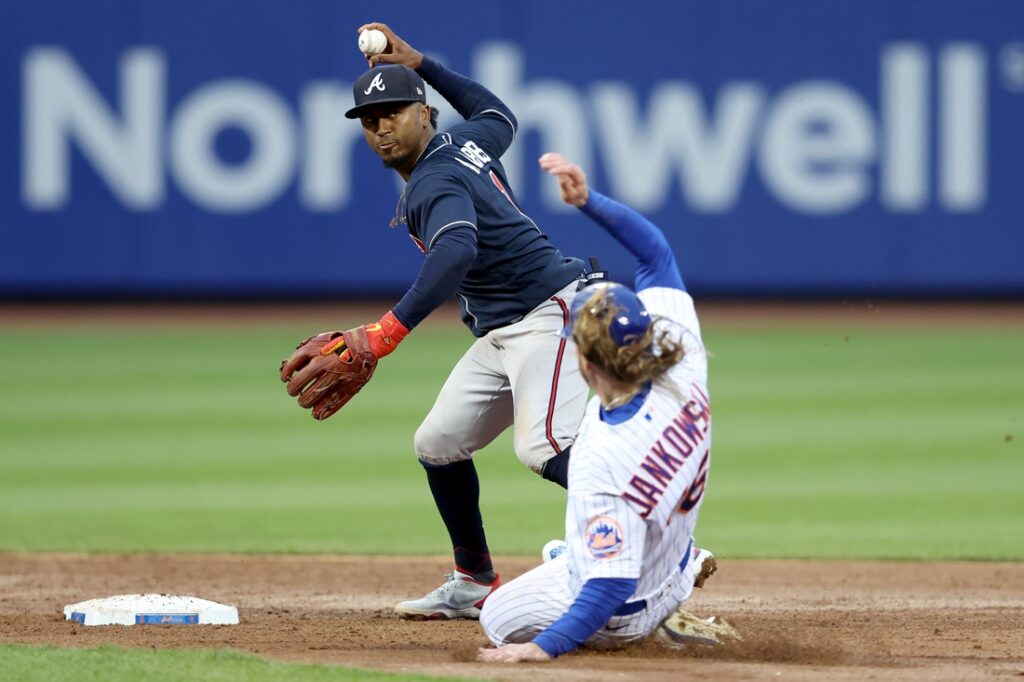 Carlos Carrasco became the first Mets pitcher in more than nine months to complete eight innings as New York finished off a doubleheader sweep of the visiting Atlanta Braves on Tuesday night, 3-0.

Pete Alonso homered for the final run in the nightcap after delivering a pair of RBI singles in opener, which the Mets won 5-4.

The sweep in the middle two games of the four-game series gives the Mets a chance to continue their franchise-record, season-opening streak of series wins to eight.

The Braves have lost four of five.

The Braves generated plenty of traffic against Carrasco (2-1), who allowed six hits and two walks while striking out five. He enjoyed just one 1-2-3 inning.

But Atlanta was 1-for-17 with runners on base against Carrasco, who is the first Mets pitcher to go eight innings since Marcus Stroman tossed eight innings of one-hit ball against the Cincinnati Reds on July 21, 2021.

Carrasco’s stint was his longest since he went eight innings for the then-Cleveland Indians in an 11-inning loss to the Toronto Blue Jays on Sept. 7, 2018.

Seth Lugo allowed a leadoff single to Ozzie Albies in the ninth but recorded his second save. He got Adam Duvall to fly out to center before inducing Travis Demeritte to hit into a 5-4-3 double play.

Mets first baseman Dominic Smith laced a two-run double in the first off Kyle Wright (3-1). The Mets also scored twice in the first inning of the first game on their way to a wire-to-wire win.

Matt Olson had a pair of doubles for the Braves while Albies also had two hits.

Wright allowed three runs on nine hits and one walk while striking out three over seven innings. 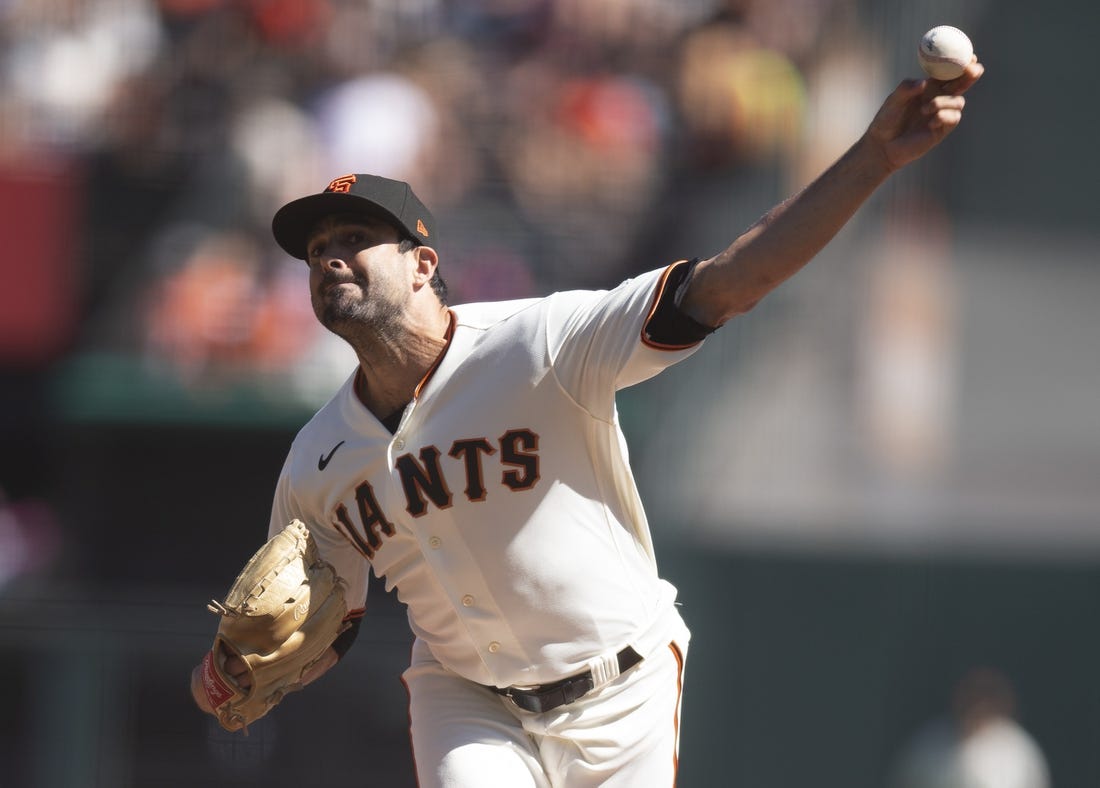 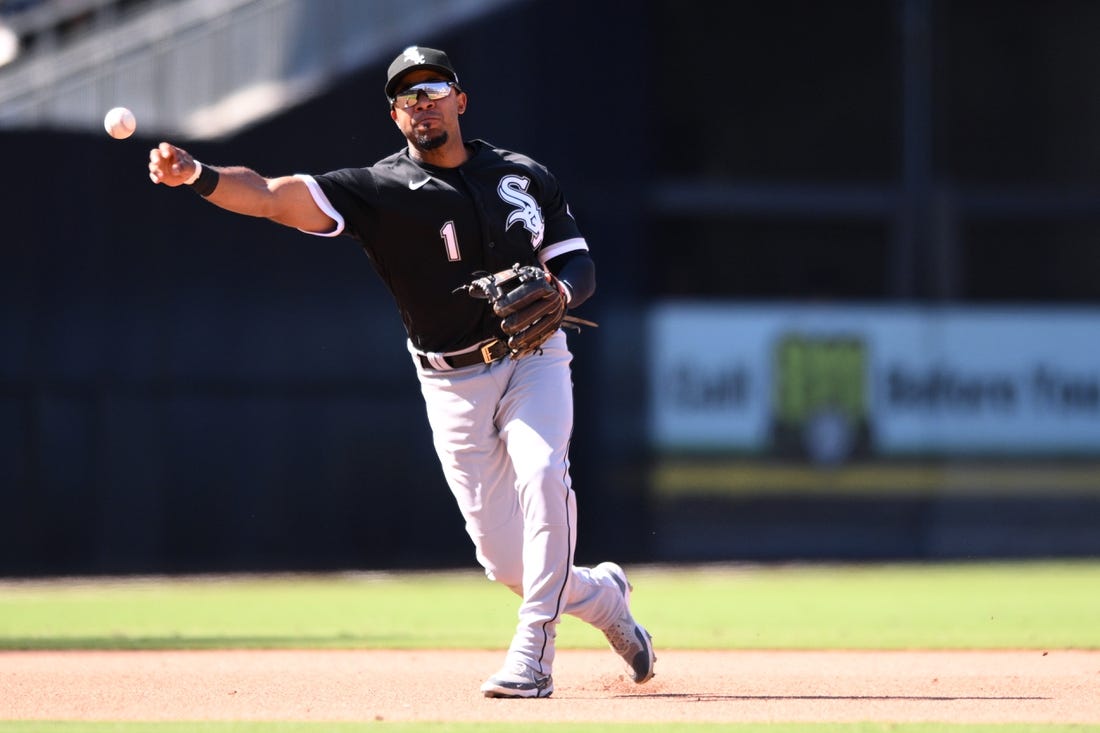 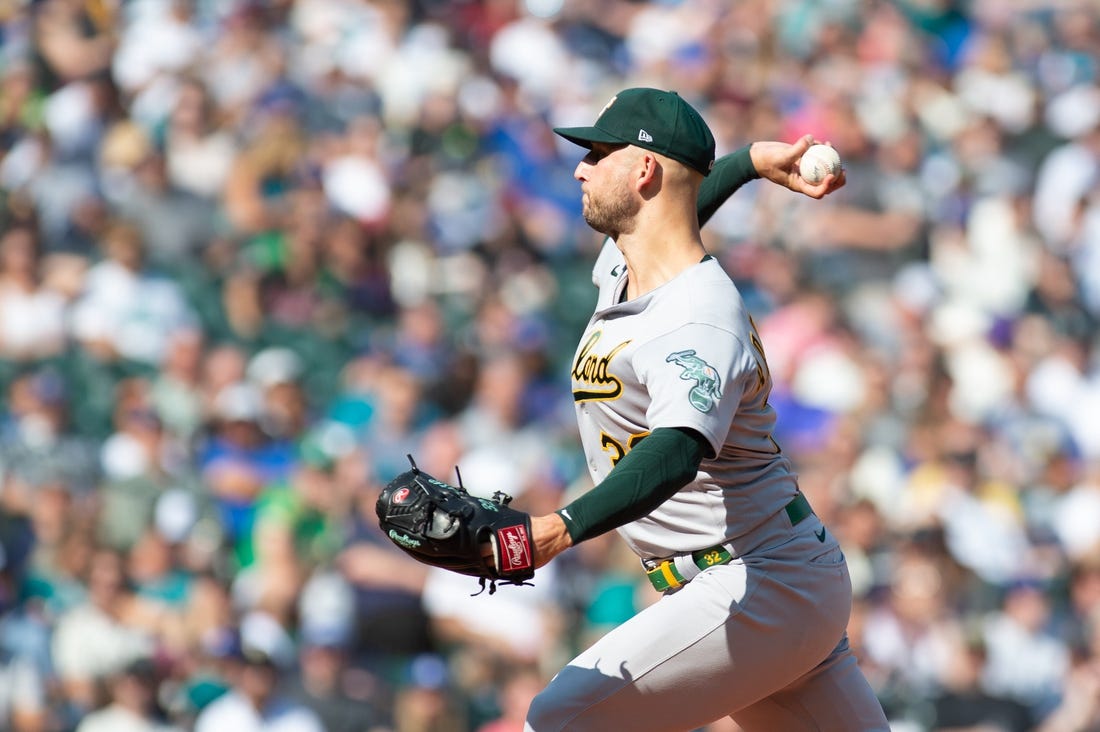