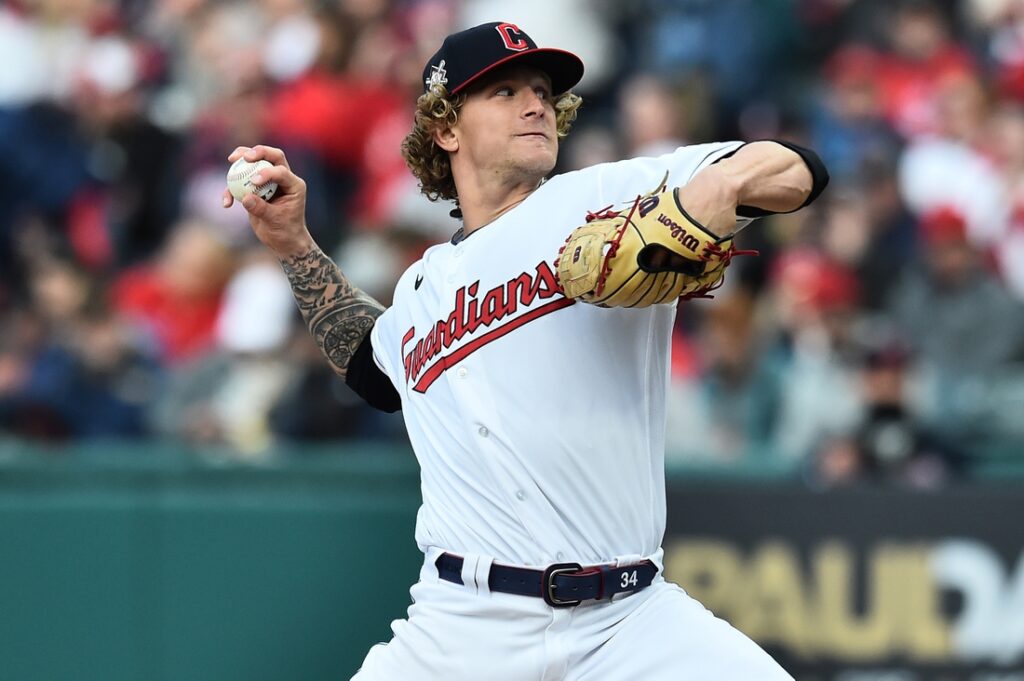 The Cleveland Guardians’ home game against the San Diego Padres on Tuesday was postponed due to inclement weather.

Instead, the Guardians and Padres will play a traditional doubleheader beginning at 1:10 p.m. ET on Wednesday to complete their scheduled two-game series.

For Game 1 Wednesday, the Padres will activate right-hander Mike Clevinger from the injured list to make his first start since Sept. 23, 2020. Clevinger spent four-plus years with Cleveland before an Aug. 31, 2020, trade sent him to San Diego. The Guardians will counter with right-hander Zach Plesac.

In the nightcap, Padres rookie left-hander MacKenzie Gore will oppose Guardians righty Cal Quantrill, who was acquired from San Diego as part of the Clevinger deal.

The Pittsburgh Pirates and host Detroit Tigers also saw their Tuesday game postponed due to weather. They will play a doubleheader Wednesday. 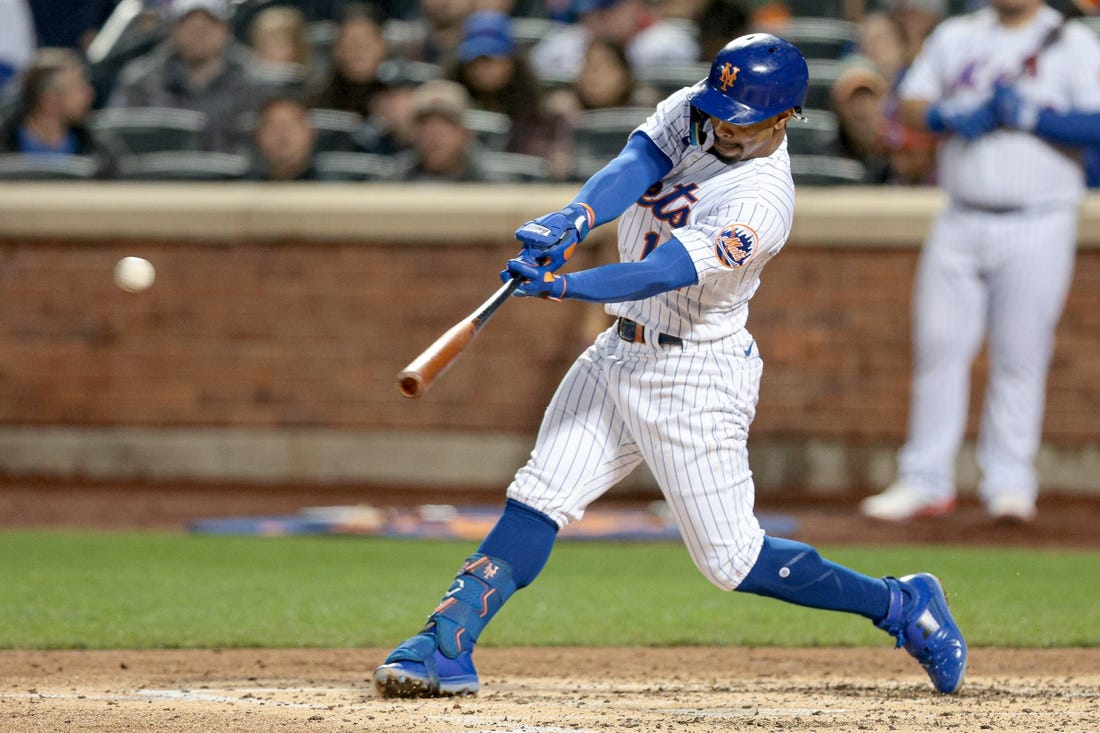 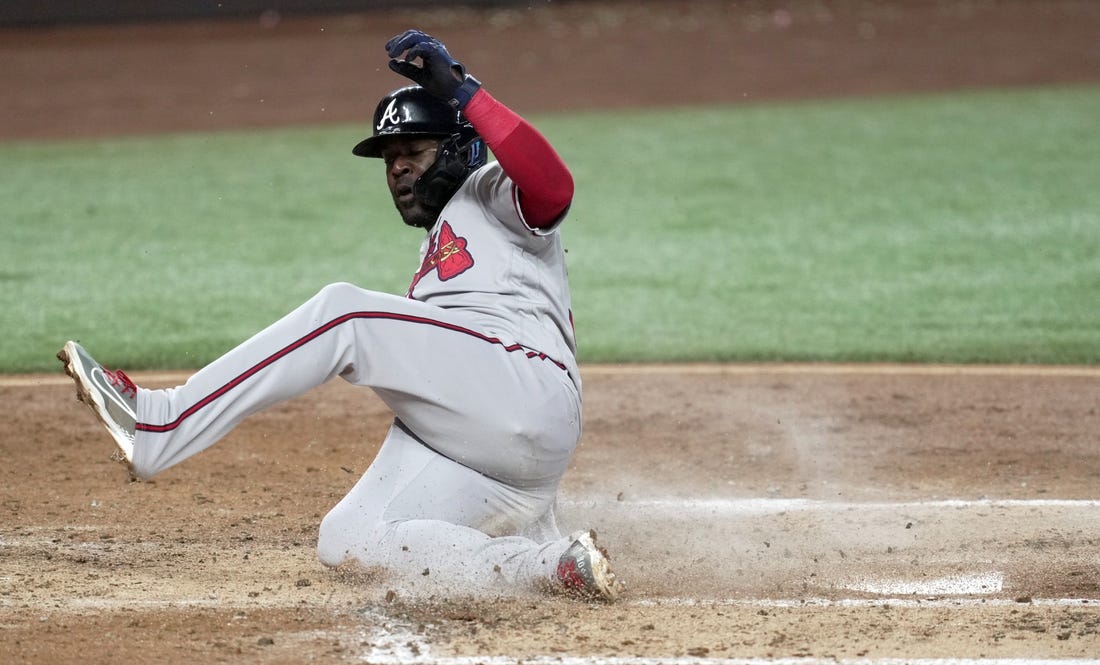 Nick Fortes and Peyton Burdick both hit home runs and the Miami Marlins rolled to a 12-9 win over the visiting Atlanta Braves on Wednesday, giving Don Mattingly a victory… 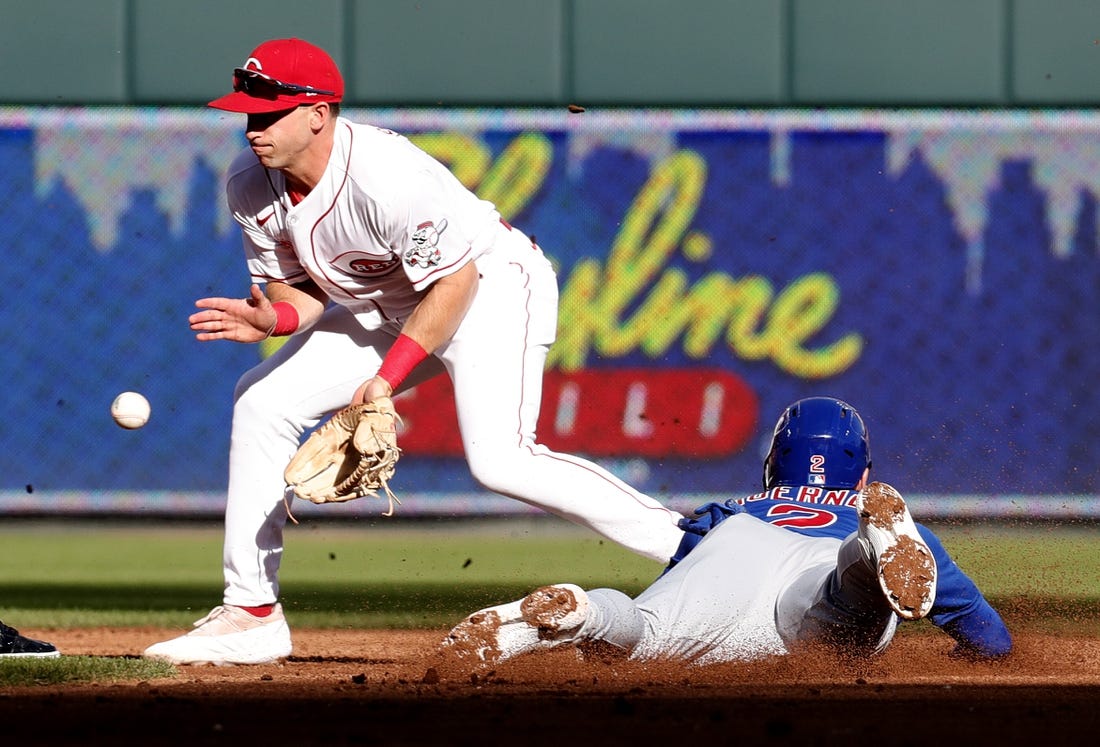 David Bote and Zach McKinstry each hit three-run homers, and the visiting Chicago Cubs scored six times in the sixth en route to a season-ending 15-2 victory over the Cincinnati…