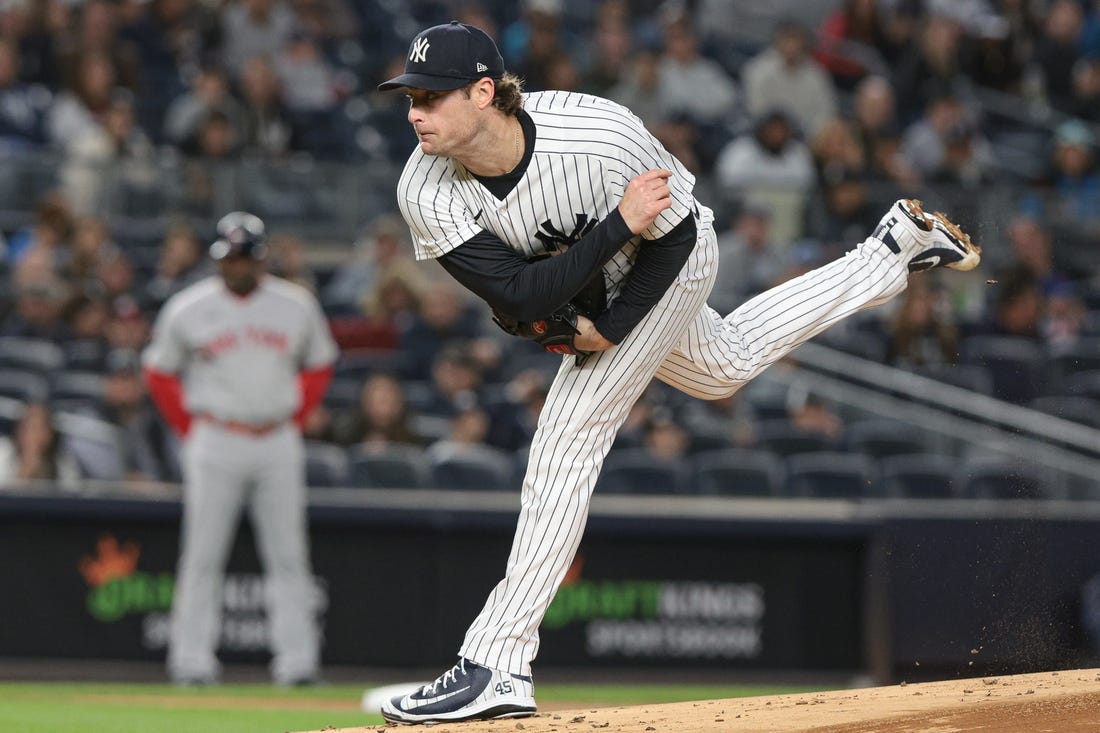 The Yankees (92-58) won on a two-out RBI single in the eighth by Jose Trevino after pinch hitter Harrison Bader walked and reached third on Matt Strahm’s throwing error on a stolen base attempt.

Judge struck out twice and went hitless in his first three at-bats before getting a single in the seventh and remained one shy of the AL record set by Roger Maris in 1961 with the Yankees. He reached base safely for the 22nd straight game and ended the night with a .315 average — one point ahead of Boston shortstop Xander Bogaerts, who got the night off.

The Yankees rallied after Gerrit Cole allowed a tying homer to Alex Verdugo with two outs in the sixth. Home plate umpire Brian Knight ejected Cole while walking off the mound in the sixth and also tossed manager Aaron Boone.

Aaron Hicks, who was pulled from left field following two defensive misplays two weeks ago, homered and added an RBI single in a three-run fifth.

Cole allowed four runs on five hits, including two more homers, upping his AL-worst total to 31. Cole struck out eight, walked two and was peeved about not getting a called strike before Verdugo connected.

Gleyber Torres added a two-run double in the fifth for the Yankees, who are 11-6 in the season series with Boston.

Jonathan Loaisiga (2-3) got the final six outs. He allowed two hits in the ninth inning.

Judge struck out on a full count in his first at-bat. After Hicks hit a 1-1 curveball into the left field seats for his 100th career homer in the third, Judge hit a 339-foot flyball to the warning track in left.

The Yankees took a 2-1 lead on a single by Hicks in the fifth, and following Judge’s second strikeout, Torres hit a two-run double down the left field line for a 4-1 cushion.

After getting a three-run lead, Cole was one strike away from ending the sixth before Verdugo hit a 2-2 fastball into the Yankee bullpen in right-center. 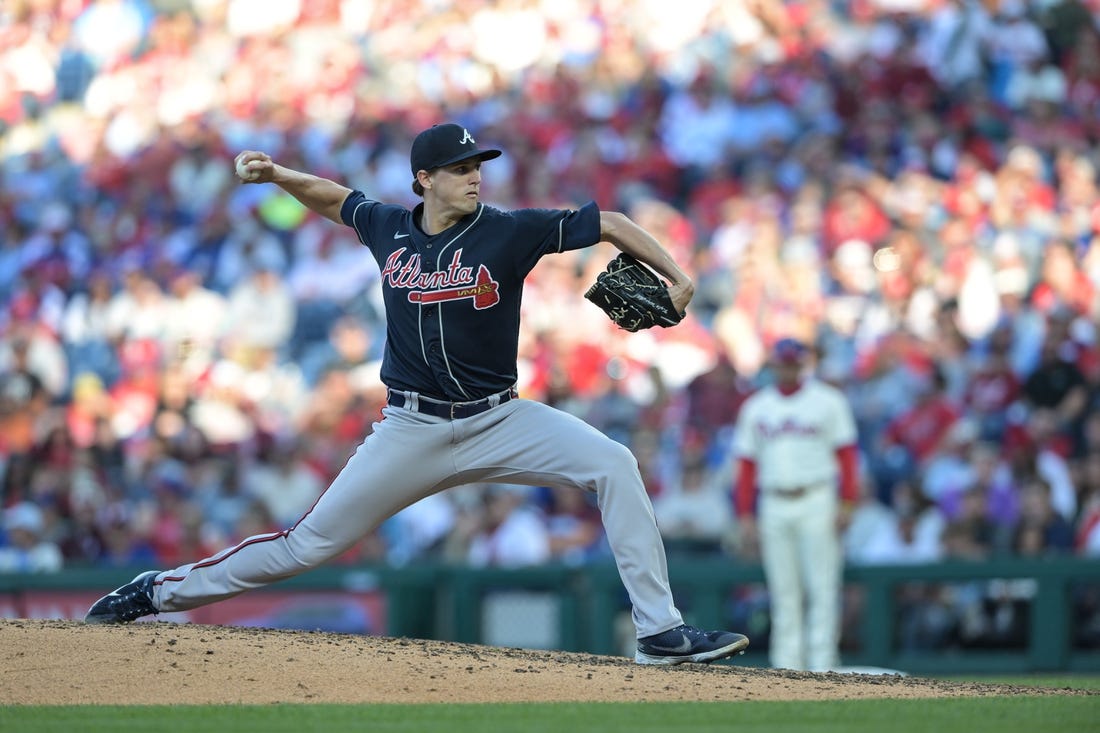