Bucks out to bounce Bulls, advance to second round 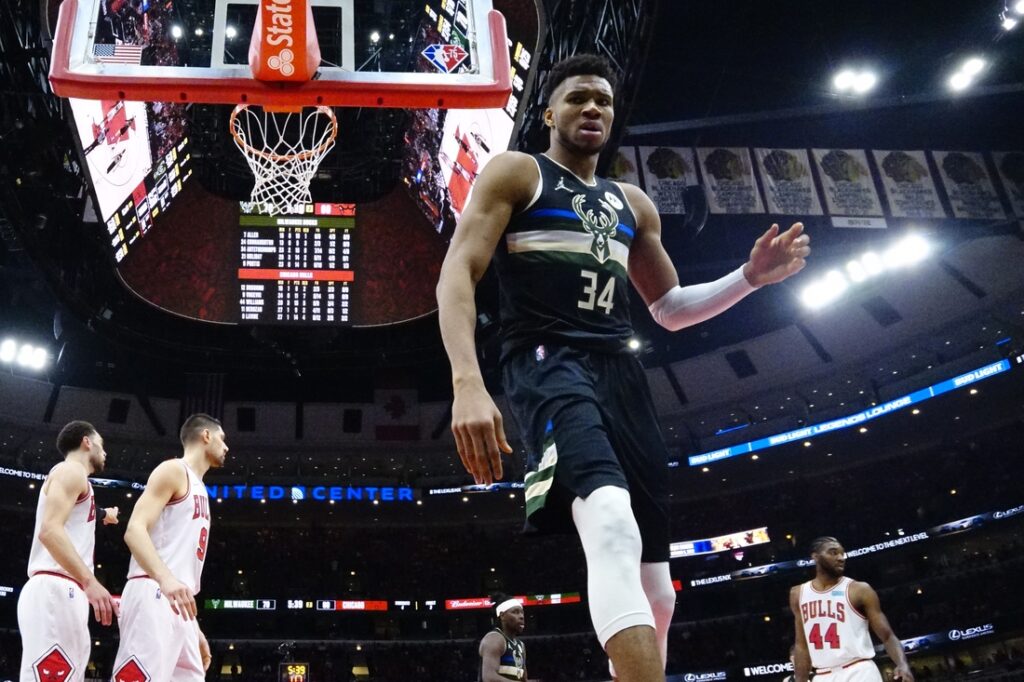 The Milwaukee Bucks look to punch their ticket to the second round of the Eastern Conference playoffs on Wednesday when they play host to the Chicago Bulls in Game 5 of their series.

After dropping Game 2 of their first-round set, the Bucks bounced back with a vengeance by winning consecutive contests on the road to take a 3-1 series lead. The last two wins came in dominating fashion for Milwaukee, which recorded a 27-point average margin of victory.

If the Bucks can win either of the next two games, their second-round series with the Celtics is scheduled to begin Sunday at 1 ET in Boston. The Celtics earned extra time to rest and prepare by sweeping the Brooklyn Nets.

Giannis Antetokounmpo led the Bucks in their 119-95 win over Chicago in Game 4 on Sunday afternoon with 32 points and 17 rebounds. Reserve Grayson Allen erupted for 27 points on 10-of-12 shooting, and Jrue Holiday added 26.

With Khris Middleton sidelined due to a sprained MCL, Allen has stepped up over the last two games by averaging 24.5 points and 4.0 rebounds off the bench.

Allen has been particularly sharp from 3-point range, sinking 11 of his last 14 shots (78.6 percent).

“Obviously much needed. The time was right, and he’s been really good,” Milwaukee coach Mike Budenholzer said. “I think he’s just embracing the moment, embracing the opportunity. I think the guys are doing a good job screening for him, things like that.”

While things have been clicking on the offensive end for the Bucks, their defense also has been stout. Milwaukee has held Chicago under 100 points in three of four games in the series.

In addition to Middleton, George Hill will miss Wednesday’s contest with an abdomen injury. Luca Vildoza also is listed as day-to-day.

Now facing elimination, the Bulls will be looking to force Game 6 following their lackluster shooting performance on Sunday.

Chicago shot just 38.9 percent from the field (35 of 90) and 25.0 percent from 3-point range (9 of 36). The Bulls have not been able to find their stroke from distance all series, as they have shot under 27 percent from deep in three of four games.

LaVine led the Bulls in Sunday’s loss with 24 points on 8-of-18 shooting. He also had 13 assists and five rebounds.

DeMar DeRozan contributed 23 points and Patrick Williams added 20 to go along with 10 rebounds. Nikola Vucevic notched 11 points and 10 rebounds to record his third double-double of the series.

Lonzo Ball (knee) and Matt Thomas (leg) are still out for the Bulls.

Ayo Dosunmu and Coby White likely will be directing the offense. White has averaged 6.3 points during the series, while Dosunmu has averaged just 3.0. 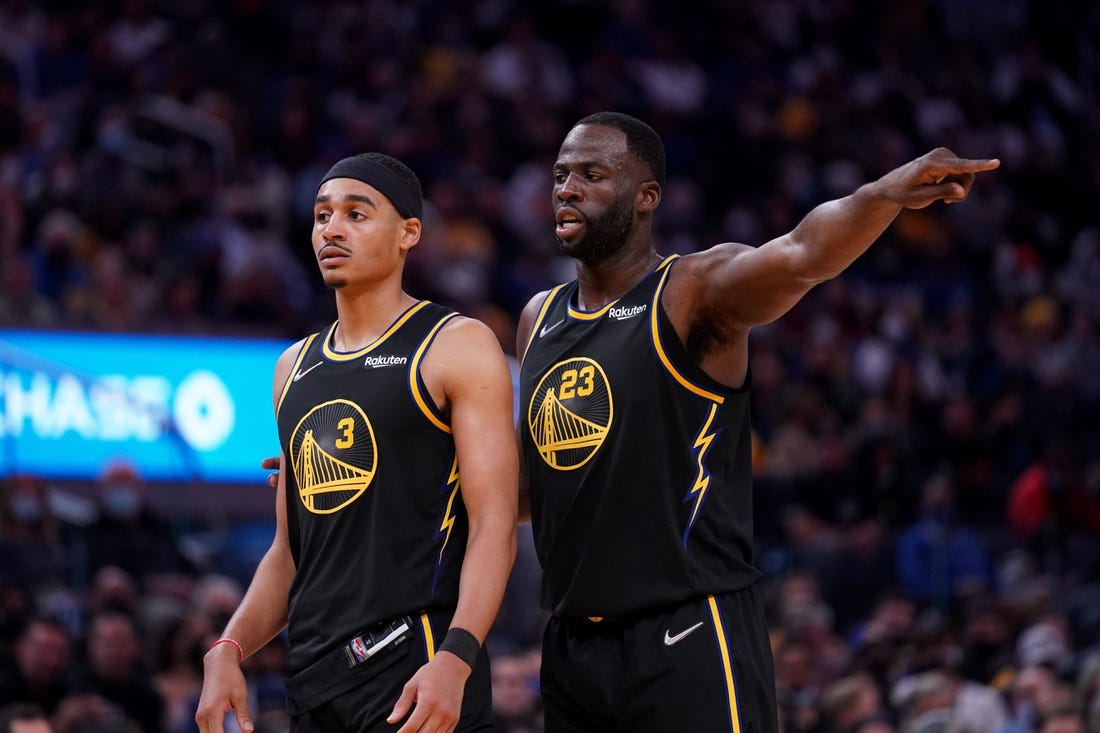 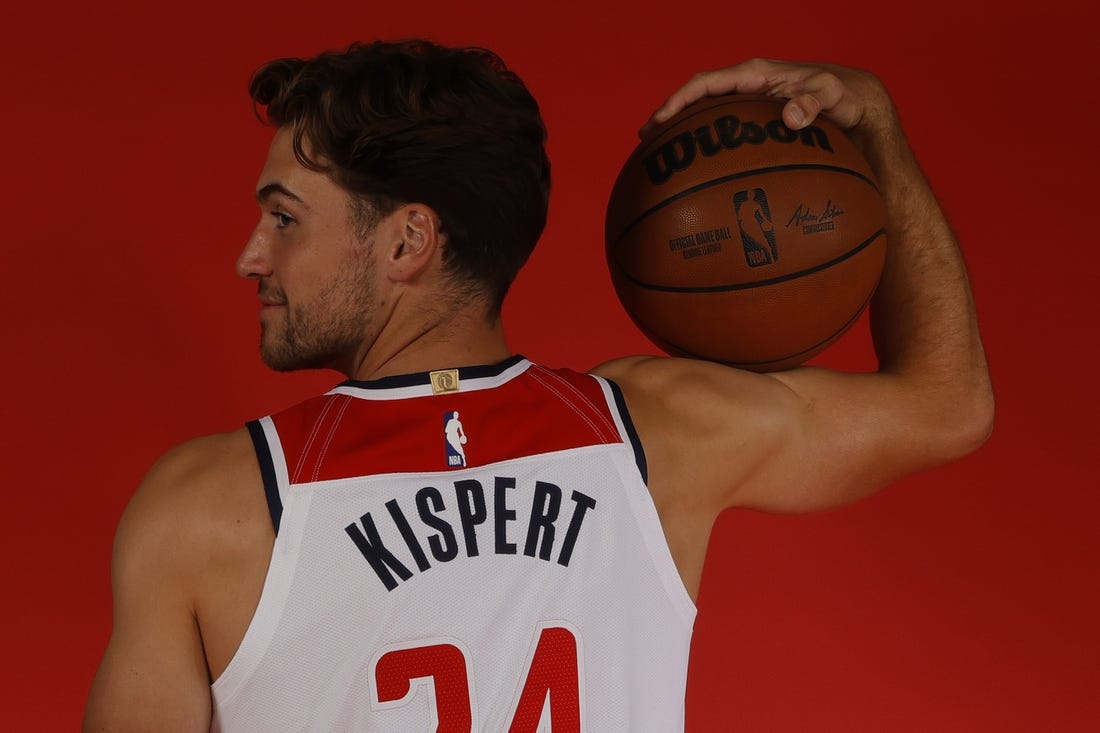 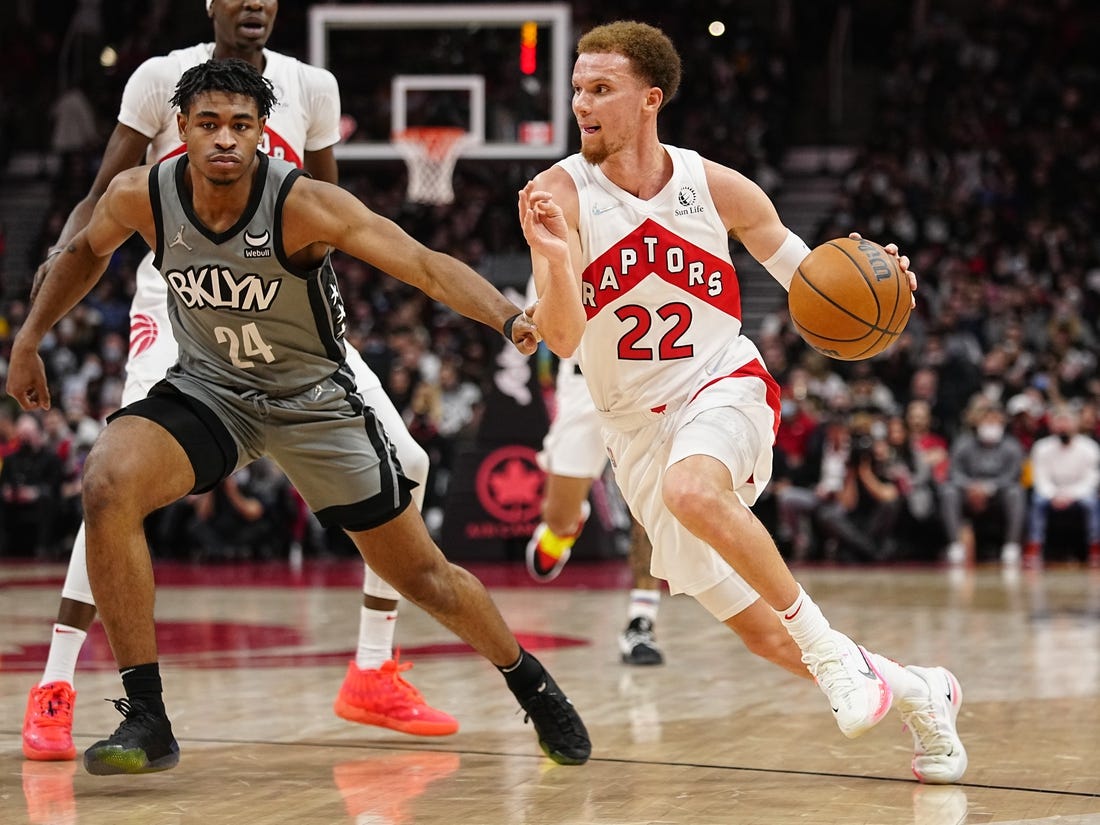