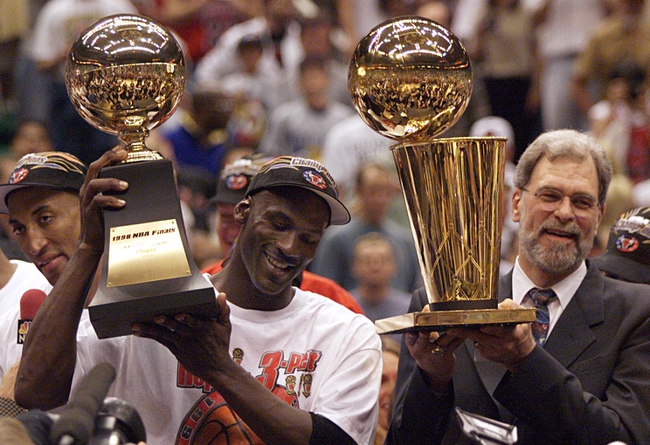 The Lakers fired Frank Vogel on April 11 after three seasons.

Jackson, who was inducted into the Naismith Basketball Hall of Fame in 2007, coached the Lakers to five NBA titles in 11 seasons and won another six titles with the Chicago Bulls before that. Jackson also helped the Lakers land Vogel, per the report.

One candidate who interviewed with Lakers general manager Rob Pelinka during the previous coaching cycle, fellow Michigan man Juwan Howard, is reportedly interested in the job. Howard led the Wolverines to the Sweet 16 in the 2022 NCAA Tournament. Pelinka played at Michigan.

Milwaukee assistant Darvin Ham and former Warriors coach and ESPN analyst Mark Jackson have also been linked to the job.