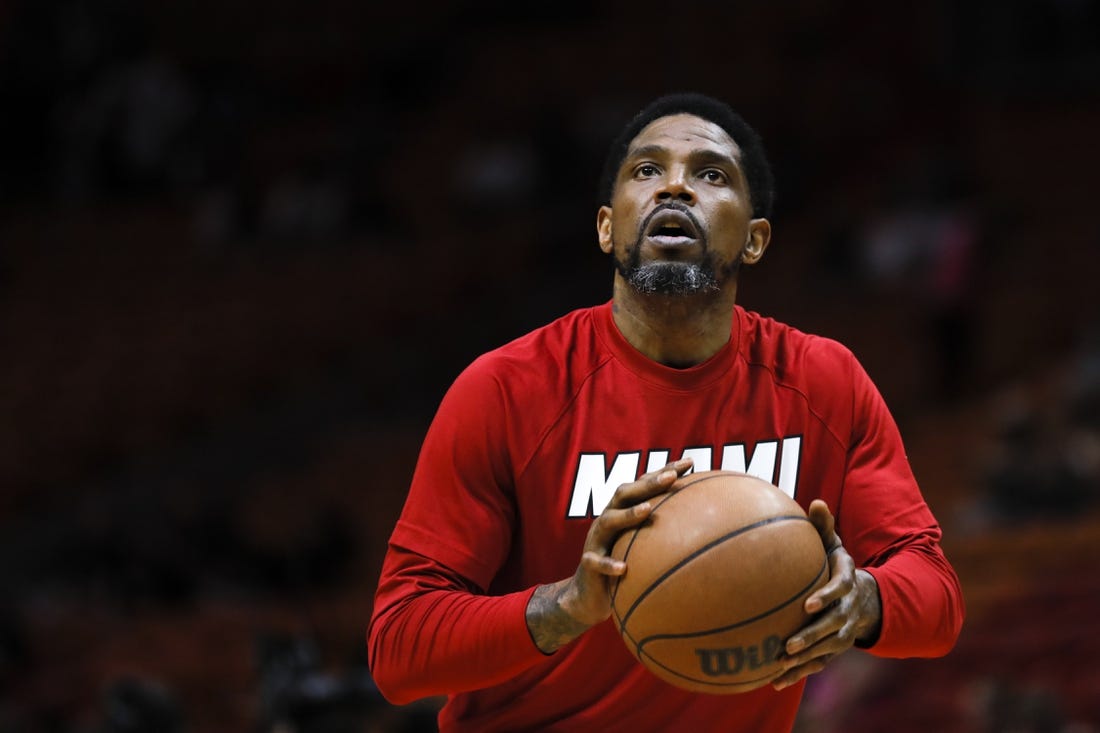 Udonis Haslem is returning for a 20th season with the Miami Heat.

He made the announcement Sunday at the youth camp bearing his name. The Miami Herald said he is expected to sign a one-year deal at a veteran’s minimum of $2.8 million.

Haslem, 42, is a local product who led Miami Senior High School to state titles in 1997 and 1998 before playing in college at Florida. Undrafted, he played one season in Europe before joining the Heat ahead of the 2003-04 season.

But Heat owner Micky Arison, president Pat Riley and head coach Erik Spoelstra consider him a valuable leader in the locker room and on the bench. And last year, Haslem said he’d like to reach 20 seasons, in part to honor his late father, Johnnie, who passed away last Aug. 30.

“If I can get 20 years, it’ll be an amazing career for a kid that no one thought would play in the league,” Haslem told GQ. “All my sacrifices, everything I’ve given, the only thing I’ve asked for is to try to get to 20. I wanna give that to myself, and I wanted to give it to my father.”

Only eight NBA players have played 20 seasons, and he will join Dirk Nowitzki and Kobe Bryant as the only two to play for only one franchise. 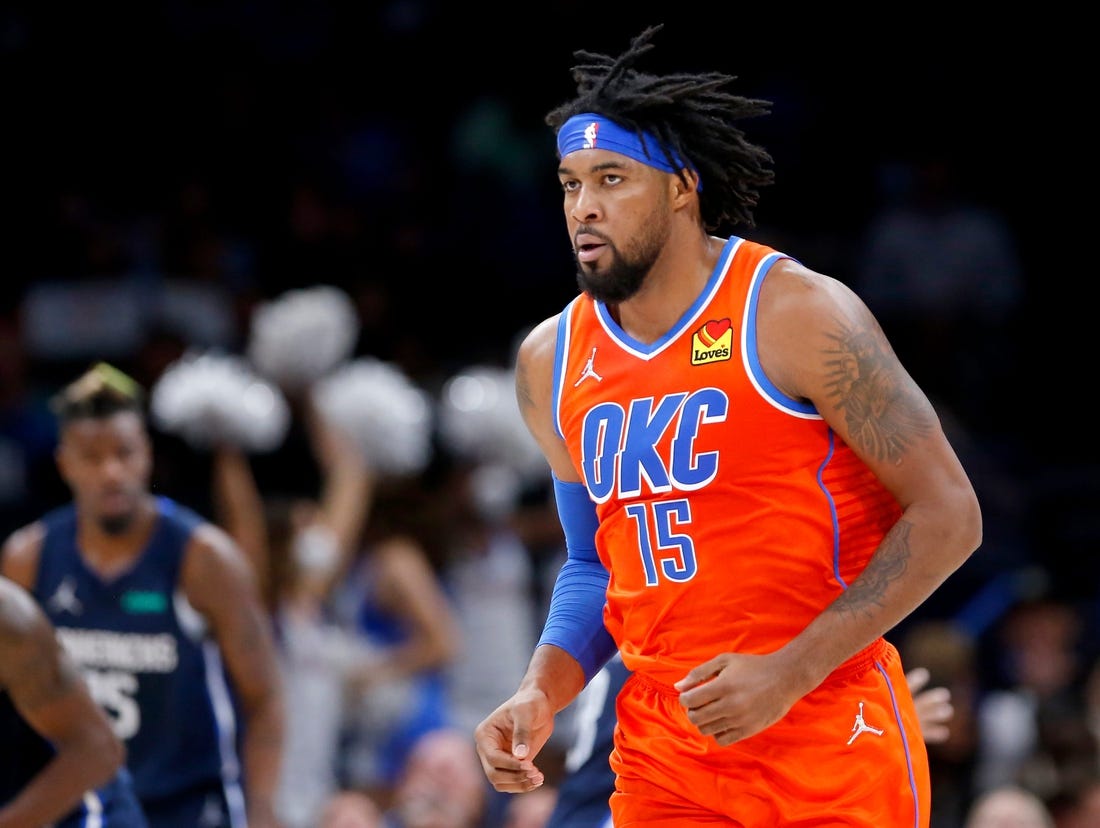 Report: Rockets get Derrick Favors from Thunder in 8-player deal

The Houston Rockets reportedly will acquire veteran center Derrick Favors and three other players from the Oklahoma City Thunder in an eight-player deal. The Rockets also will get a 2025… 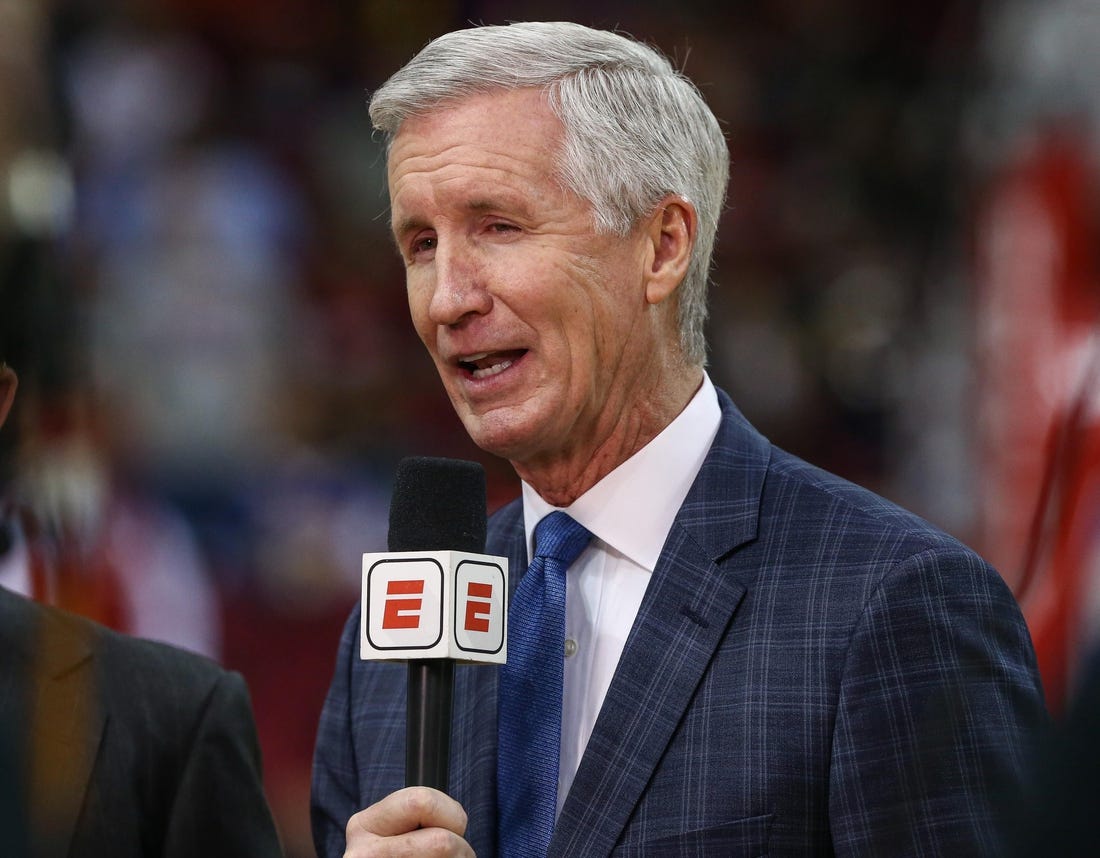 ESPN released a statement Thursday supporting NBA announcer Mike Breen, whose Long Island, N.Y., home was destroyed by fire last weekend. Breen and his family were not in the home… 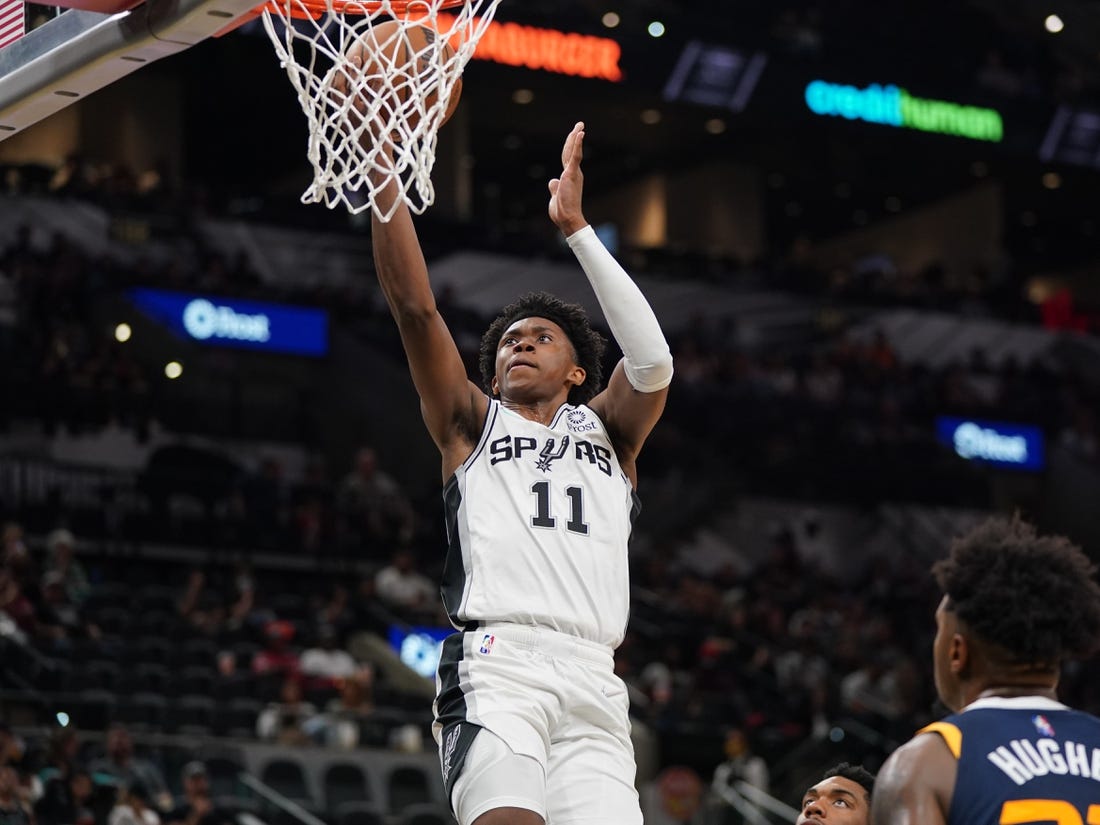 San Antonio Spurs guard/forward Josh Primo will miss the beginning of preseason with a left MCL sprain. The team announced Thursday that Primo is expected to be ready for the…

Report: Rockets get Derrick Favors from Thunder in 8-player deal

The Houston Rockets reportedly will acquire veteran center Derrick Favors and three other players from the Oklahoma City Thunder in an eight-player deal. The Rockets also will get a 2025…