Southern California scored the game’s first 14 points and led throughout in a 64-50 defeat of Cal State Fullerton on Wednesday night in Los Angeles.

The Trojans (7-3) held the visiting Titans more than five minutes without a point to open the game, and built a lead of as many as 17 points midway through the first half.

Cal State Fullerton (4-5) had more turnovers (12) than made field goals (eight) at intermission and finished the game with only two more field goals than turnovers committed (19- 17). USC converted the Titans’ 17 giveaways into 22 points.

Each of the Trojans’ double-figure scorers for the night — Tre White with 16 points and Kobe Johnson with 14 — came away with multiple steals; White with two and Johnson with three. Johnson also dished a game-high five assists and grabbed five rebounds.

Reese Dixon-Waters added two steals of his own to contribute to the overwhelming defensive performance. He added nine points.

Despite the big, initial deficit and shooting just 19-for-58 from the floor for the game, Cal State Fullerton clawed its way back to within a single-digit margin by halftime. Latrell Wrightsell Jr. connected on 3 of 7 3-point attempts and led all scorers with 17 points to help the Titans rally a bit. 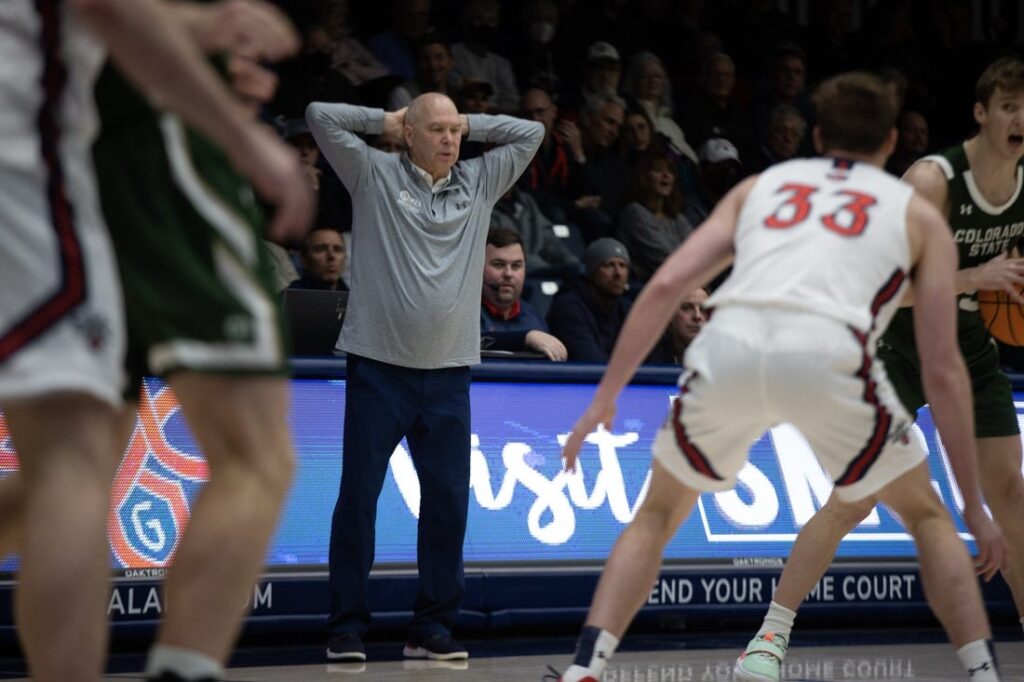 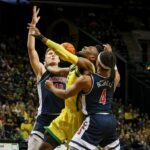