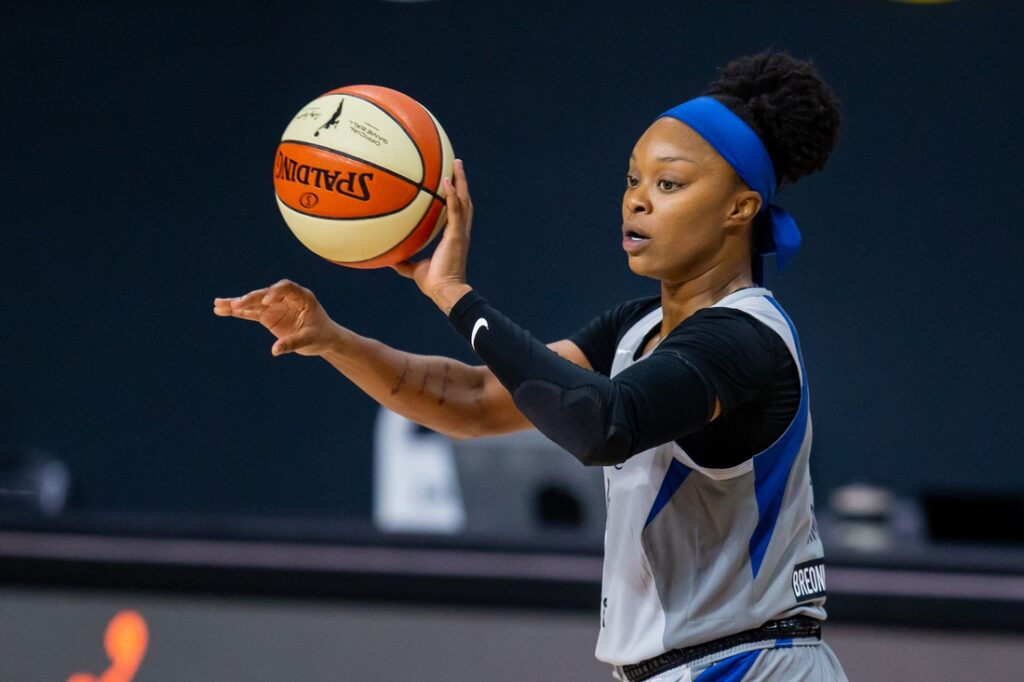 Sims played two seasons with the Lynx, earning WNBA All-Star honors in 2019 and helping the squad reach the WNBA semifinals in 2020.

Clarendon was an All-Star in 2017 and Dangerfield was the 2020 WNBA Rookie of the Year.

Minnesota opens the season Friday on the road against the Seattle Storm.