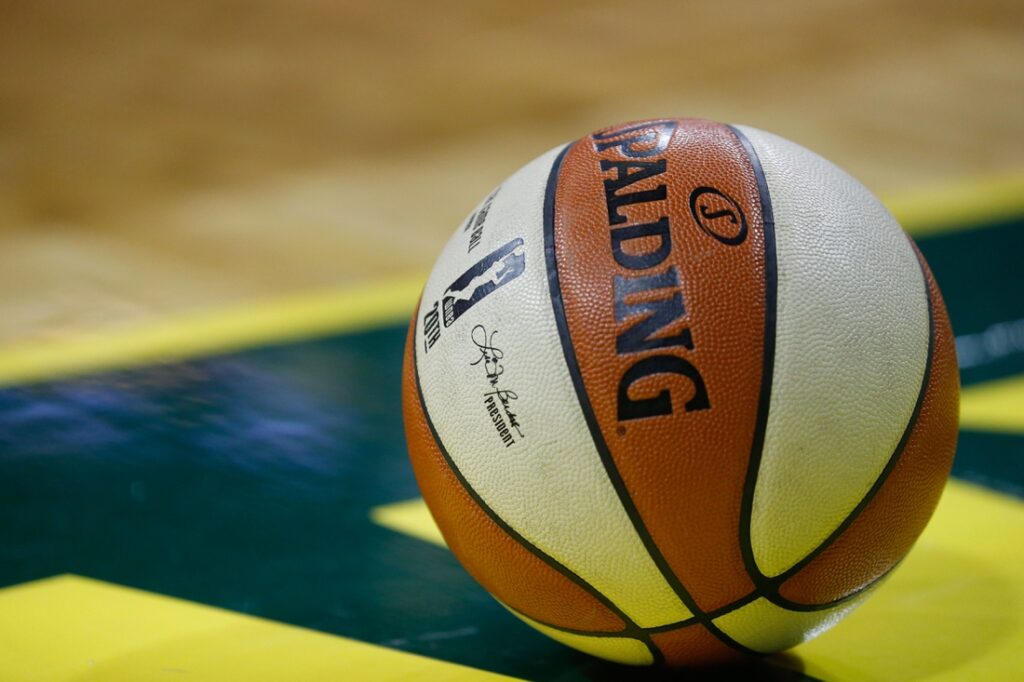 If Friday night was any indication, the Los Angeles Sparks’ belief that they are a much-improved team over last year appears to be correct.

Los Angeles nearly reached the century mark in points during its season opener, rallying late to topple the WNBA champion Chicago Sky 98-91 in overtime for a satisfying road win. Now the Sparks shoot for a 2-0 start Sunday when they travel to Indianapolis to meet the Indiana Fever.

Five players reached double figures for the Sparks, who got 21 points and eight assists from Jordin Canada in her team debut. Acquired from Seattle in the offseason, Canada decisively outplayed Chicago point guard Courtney Vandersloot and sank three foul shots with 1.5 seconds remaining to force overtime.

“I was able to attack the basket and just read what the defense was giving me,” Canada said. “Whether I needed to drive or kick it out to shooters … just trying to attack and get to the paint and find my teammates.”

Nneka Oguwmike scored 19 points, 15 in the first half, and new center Liz Cambage overcame a slow start to score 12 on 4-of-12 shooting. Los Angeles also got 24 points from the combination Lexie Brown and Chennedy Carter to hold a 37-10 advantage off the bench.

Meanwhile, Indiana started what figures to be another rebuilding season with an 84-70 defeat in Washington. The Fever, who started three rookies and brought two others off the bench, got 18 points from Kelsey Mitchell.

No. 2 overall pick NaLyssa Smith was one of the three rookies who started and didn’t appear out of place, registering double-double with 13 points and 13 rebounds. No. 10 overall pick Queen Egbo added 10 points and six rebounds.

Smith has some lofty goals for herself and her team.

“Just help this team win more games than they did last year,” she said. “And of course, Rookie of the Year. Big goals.”

Indiana made just 41.7 percent of its field goal attempts, including only 5 of 22 3-pointers, negating a 42-31 rebounding advantage.