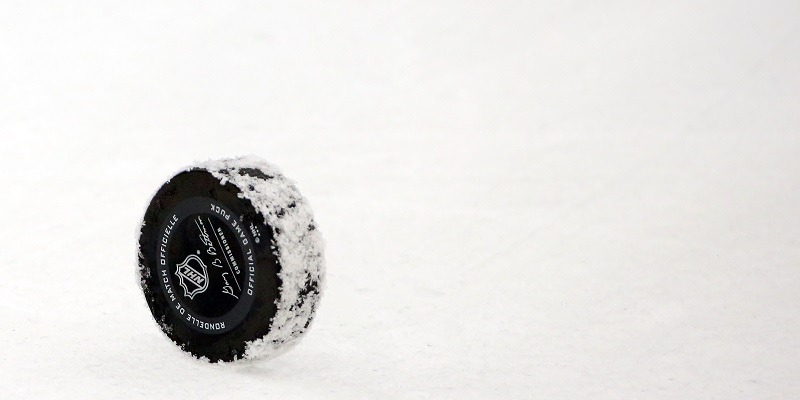 NHL commissioner Gary Bettman is eyeing a full 82-game schedule for the 2020-21 season, although he isn’t certain when that campaign would actually start.

Bettman said Saturday at the Stanley Cup media conference that the season could begin in either late December or even January.

“I anticipate playing a full season next season, 82 games, full playoffs,” Bettman said. “How and when we do that is something that we don’t all have enough information to make any decisions, and anything would just be sheer speculation. Our goal is to get back to as greatest sense of normalcy as possible under whatever circumstances are presented.”

The NHL initially targeted Dec. 1 as a possible starting point next season, however that was an admittedly flexible date. An 82-game season likely would have the league playing into the summer for the second straight year, although Bettman has his reservations on that.

“My preference would be to stay out of summer as much as possible,” Bettman said. “Our fans typically like watching us through the fall, winter and into the spring, and it’s always been a goal to be done by the end of June. Playing in late July, August and September was important to do now. If we can avoid it we will, but it’s premature to have an answer other than we understand the issue and we’re going to try to deal with it as best we can.”

The NHL paused this season on March 12 because of concerns surrounding the coronavirus. It developed a Return to Play Plan that included 24 teams and resumed play Aug. 1 with games played in the hub cities of Toronto and Edmonton.

As for fans in the stands, Bettman said the season could start without them in the arenas and then move into a modified attendance as restrictions permit.

“How we start doesn’t necessarily mean how we have to finish,” he said.

The 2021 NHL Winter Classic, which pits the St. Louis Blues against the Minnesota Wild at Target Field in Minneapolis on Jan. 1, is also up in the air. Bettman said he is not sure what would become of the Classic if it can’t be played on New Year’s Day.

“If it were to be (postponed) we would make appropriate, suitable arrangements to make it up to the great fans in Minnesota of the Wild,” Bettman said. “How we conduct our major events obviously has the ability to be impacted by everything else that is going on. We’ll make good on it in some fashion if in fact we can’t do it as planned.”

Bettman also said expansion Seattle’s entry into the league will not delayed under any circumstance. The Kraken will begin play in the 2021-22 season.