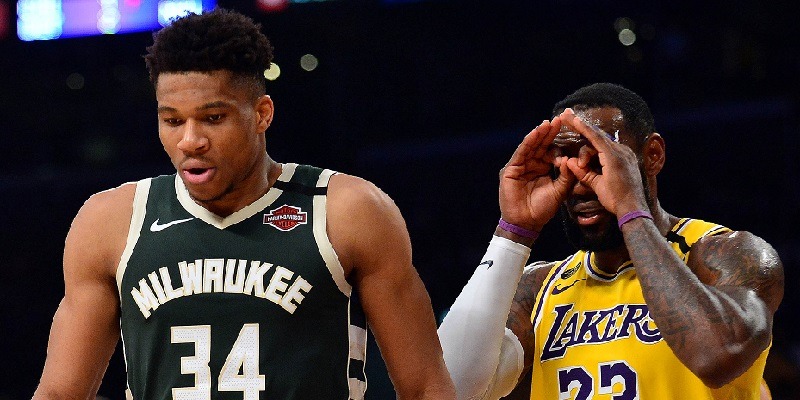 Twenty-two teams will take part in the re-start of the NBA season, but sportsbooks view it as a three-team title race.

The Bucks had the best record in the NBA at 53-12 (.815) when the season was halted due to the coronavirus pandemic, but bettors have been flocking more toward the Lakers (49-14).

The Lakers were responsible for a whopping 33 percent of the championship split handle and 31 percent of the total bets – more than twice as much action as any other team. The Philadelphia 76ers (+2000) were second in both categories at 16 and 15 percent.

Despite the action on the 76ers, the Bucks are the overwhelming favorites to win the Eastern Conference at -167.

Rockets guard James Harden is the favorite to lead the playoffs in scoring at +200 by PointsBet, followed by the Bucks’ Giannis Antetokounmpo at +400.