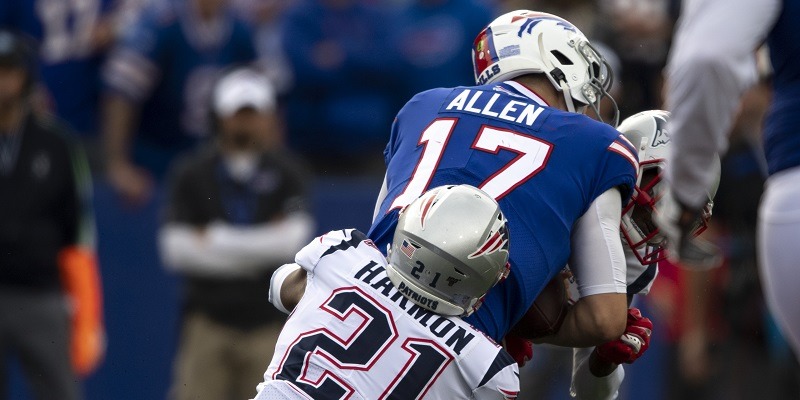 Fullback Patrick DiMarco and safety Dean Marlowe also were cleared from the protocol and are expected to play.

All three were full practice participants on Friday.

Buffalo coach Sean McDermott said he would be fine with starting Allen if he were cleared over the weekend.

Allen was injured in the third quarter of last Sunday’s loss to the New England Patriots when he absorbed a helmet-to-helmet hit to the head.

Matt Barkley was 9-of-16 passing for 127 yards and one interception in relief of Allen versus New England.

Allen has passed for 903 yards, three touchdowns and six interceptions this season. He also has rushed for three scores.