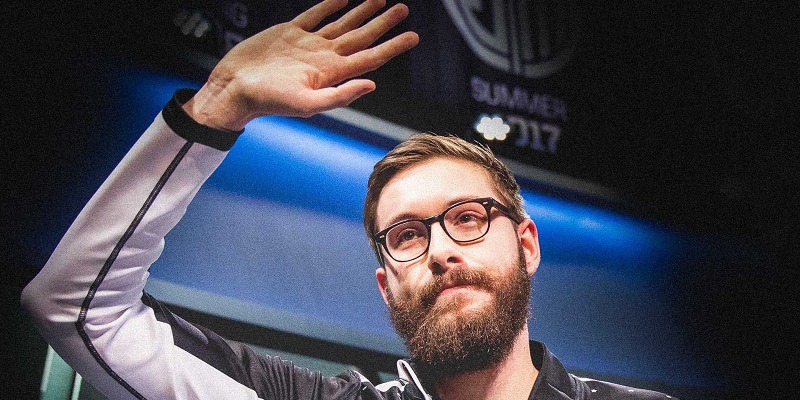 Soren “Bjergsen” Bjerg has signed a two-year extension with Team SoloMid, the team announced in a video Monday.

The 23-year-old Bjergsen, who has been with the North American team since November 2013, also will become part owner, according to the Washington Post. He is considered one of the top players in the LCS.

“I’m excited to see what these next two years have in store,” Bjergsen said in the video.

“The big reason I decided to re-sign with TSM has always been my relationship with Reggie (owner Andy “Reginald” Dinh) and kind of always being on the same page and having really similar goals. Especially after this season and talking in review of the last two years, I had a talk with him about what we thought went wrong, and we had really similar feelings on those issues and that made me really confident going forward.”

TSM previously dominated the League of Legends Championship Series, but its last title was the 2017 North American LCS Summer split, when Bjergsen was MVP. TSM qualified for the World Championship that year, but the team has struggled since then, failing to qualify for Worlds in each of the past two years.

Before Monday’s announcement, there was speculation in the esports community that it was time for Bjergsen to move on.

“I don’t know what the roster is going to look like, what all the people around me are going to look like yet,” he said. “But my expectations for myself are higher than I have been to perform in the recent year … so I’m ready to show you guys.”