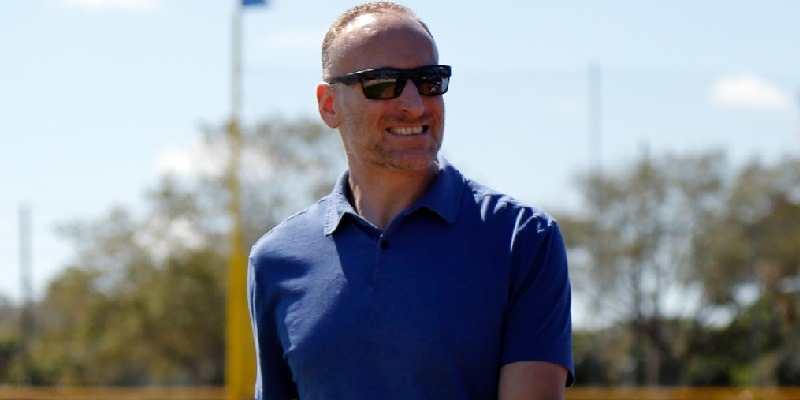 Toronto Blue Jays president Mark Shapiro doesn’t think it will be a speedy resumption to the baseball season once the go-ahead comes to move forward with the campaign.

The sport is currently shut down until at least mid-May in the wake of the coronavirus outbreak and Shapiro feels at least a month of workouts and spring training games will be necessary before a season could commence.

“Knowing that so many players are not even having any access to throwing at all or hitting at all, but most importantly just throwing, and probably limited access to just training and exercise, it’s hard to imagine we could get ready in less than four weeks,” Shapiro told Toronto reporters during a conference call.

Shapiro doesn’t feel like camps will reopen anytime soon, not with the coronavirus having just reached North America in a big way earlier this month.

“I do think that we’re, by and large, waiting for some sort of flattening of the curve and recognition that we have done our best to limit the strain on the health care system and the economic system,” Shapiro said. “Until that time, the exact outcome and impact on our schedule, and all of the corresponding business that cascades off that, really can’t be determined.

“It certainly looks like we are not dealing with days and likely not weeks, but closer to months.”

Shapiro, who is isolating at home with his family, said no Toronto players or staff members have displayed symptoms of coronavirus. He said nobody in the organization has been tested.

He said three major league players remain at the team’s spring training site in Dunedin, Fla., because they “did not have any place to go.” They are left-hander Hyun-Jin Ryu (South Korea) and right-handers Shun Yamaguchi (Japan) and Rafael Dolis (Dominican Republic).