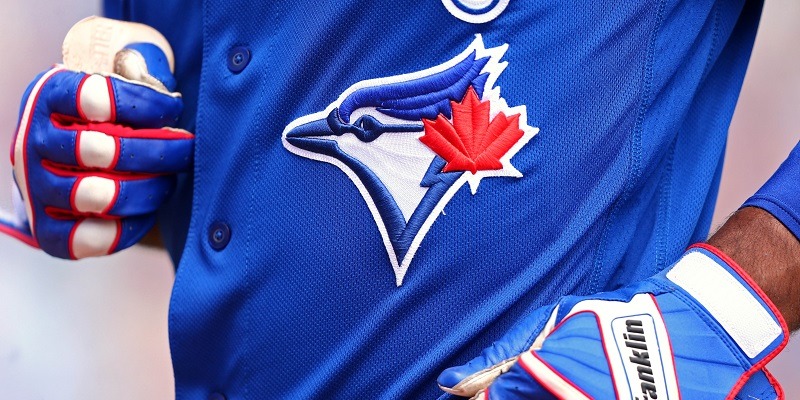 The Toronto Blue Jays will call Sahlen Field, where the team’s Triple-A affiliate plays, their home for the 2020 MLB season, the team confirmed Friday.

“We are extremely grateful to have a home in Buffalo this season, thanks to the openness, creativity and partnership of the Buffalo Bisons, Major League Baseball, and Blue Jays staff, who have worked tirelessly to prepare us for games at Sahlen Field,” said Mark Shapiro, the Jays’ president and CEO, in a team statement.

“This process has no doubt tested our team’s resilience, but our players and staff refuse to make excuses — we are determined to take the field on Opening Day today, and for the coming months, with the same competitiveness that our fans expect.”

The Blue Jays had been looking for a home field for nearly a week after the Canadian government denied them approval to play in Rogers Centre in Toronto. With the United States experiencing a rapid rise in the number of coronavirus cases, the government feared the virus could spread with teams traveling into Canada.

The Jays also sought to play home games at PNC Park in Pittsburgh and Oriole Park at Camden Yards in Baltimore, but those state governments also refused permission amid spiking COVID-19 statistics in both cities. The players had expressed a preference to play in a major-league stadium if possible.

No fans will be in attendance. The two cities are about 100 miles apart.

The Blue Jays open the season Friday night against the Tampa Bay Rays, then play the Nationals in Washington for two games in the first leg of a home-and-home series.

The two teams already had planned to stay in Washington for four games, however, with the Blue Jays serving as the home team at Nationals Park on Wednesday and Thursday.

The Blue Jays have a home series scheduled with the Philadelphia Phillies beginning July 31.

Mayor Byron W. Brown said Friday he had been working with the Bison, and New York Gov. Andrew Cuomo and Sen. Chuck Schumer also played a role in bringing the Blue Jays to Buffalo.

“We welcome the Blue Jays & @MLB to the City of Good Neighbors!,” Brown tweeted.

An official major-league game hasn’t been played since the Federal League played in the city in 1915. The Bisons were in the National League from 1879-85.