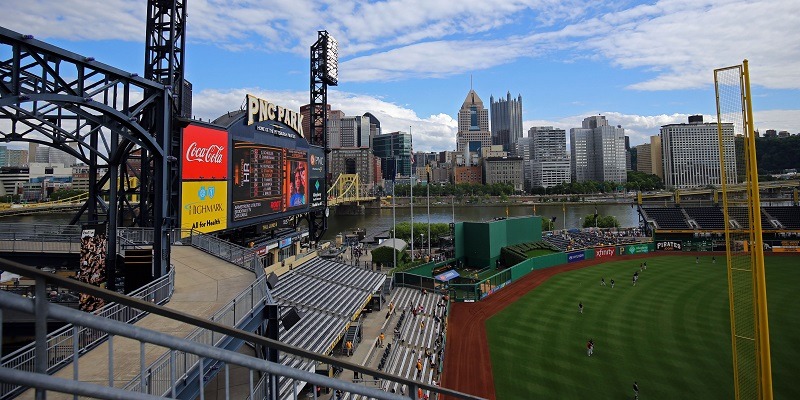 The Toronto Blue Jays will play the majority of their home games this season at Pittsburgh’s PNC Park, multiple outlets reported Wednesday.

The unusual arrangements for this unusual season are necessary because the Canadian federal government said the Blue Jays can’t play at Toronto’s Rogers Centre due to the high risks of traveling back and forth across the U.S. border during the COVID-19 pandemic.

Due to scheduling conflicts with the Pirates, the Blue Jays will play one series as the “home team” against the Washington Nationals at Nationals Park and another as the home team against the New York Yankees at Yankee Stadium, according to USA Today’s Bob Nightengale.

The driving distance from Toronto to Pittsburgh is approximately 315 miles. The flight time is about one hour.

If the Blue Jays do play their first scheduled “home series” in Washington from July 29-30, their first game at PNC park would be July 31 against the Philadelphia Phillies.