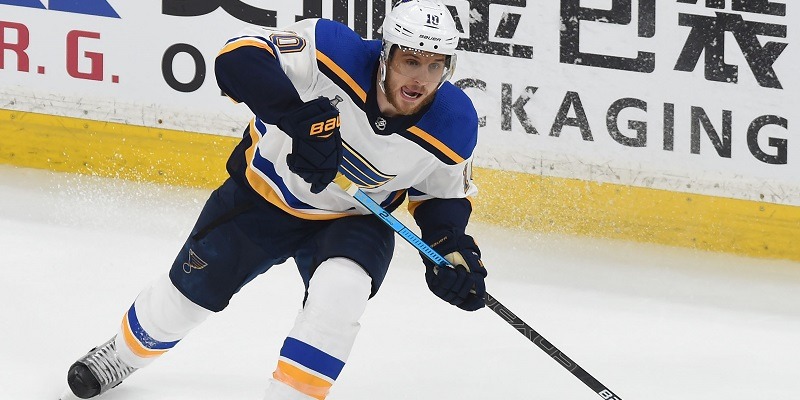 Forward Brayden Schenn signed an eight-year, $52 million contract extension Friday that will keep him with the St. Louis Blues through the 2027-28 season.

The Los Angeles Kings selected Schenn with the No. 5 overall pick of the 2009 NHL Draft. He played just nine games with the Kings, who traded him to Philadelphia in June 2011.

Six years later, the Flyers traded him to the Blues, and he was named an All-Star in 2018.