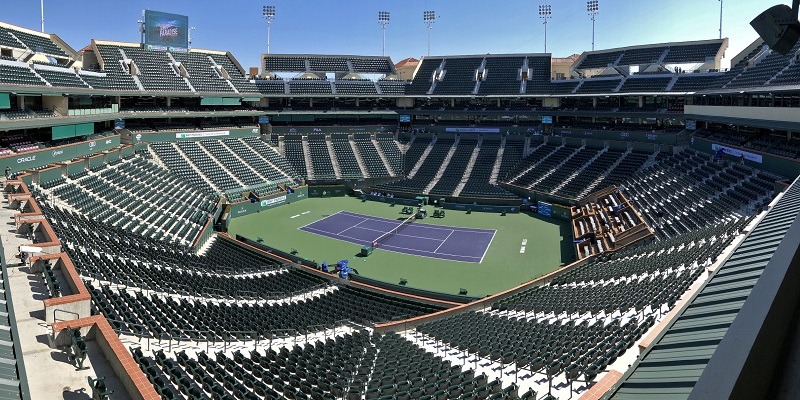 Officials remain hopeful that the BNP Paribas Open will make a return to the tennis calendar in 2021 after the coronavirus pandemic canceled the event in 2020.

But the tournament in Indian Wells, Calif., won’t be played at its scheduled spot in the calendar, March 8-21, in the upcoming year because of ongoing COVID-19 concerns.

“The tournament is proactively working with the ATP and WTA Tours as well as title sponsor BNP Paribas to confirm dates later in the year to hold the event,” tournament officials announced Tuesday. “Details will be released in the near future as plans are finalized.”

The BNP Paribas Open, which features 96 singles players and 32 doubles teams in the main draw, is often referred to as the “fifth major.” Last year it was canceled during the spread of COVID-19.

It is the latest change to a 2021 schedule that has already seen the Australian Open pushed back from its slot in January to a start on Feb. 8 because of strict COVID-19 rules for entering that country.