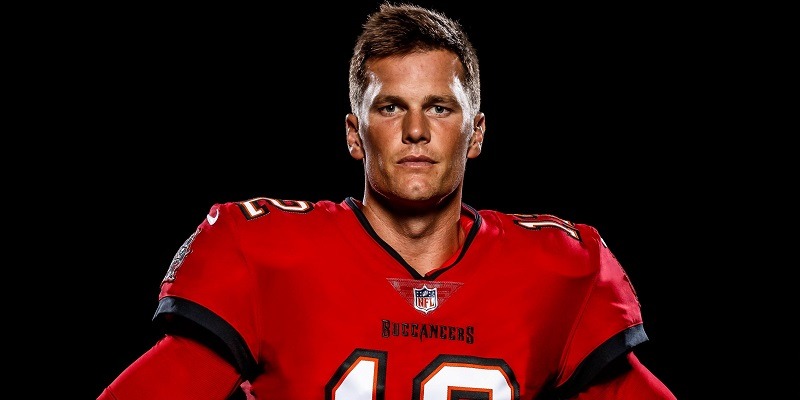 Tom Brady and several members of the Tampa Bay Buccaneers continued to work out together on Tuesday despite the NFL Players Association’s strong recommendation against such gatherings.

Brady, 42, and teammates have been working out regularly at Berkeley Preparatory School since mid-May.

In the wake of several NFL players across the league testing positive in recent weeks, NFLPA medical director Thom Mayer released a statement Saturday imploring all players to stop group practices amid the coronavirus pandemic.

“Please be advised that it is our consensus medical opinion that in light of the increase in COVID-19 cases in certain states that no players should be engaged in practicing together in private workouts,” Mayer wrote. “Our goal is to have all players and your families as healthy as possible in the coming months.

“We are working on the best mitigation procedures at team facilities for both training camps and the upcoming season, and believe that it is in the best interest of all players that we advise against any voluntary joint practices before training camp commences.”

Coronavirus cases are rising rapidly in Florida, and reports last week said multiple members of the Bucs’ staff had tested positive. The team confirmed on Saturday that some staff have tested positive, though it did not offer a number.

The Bucs are scheduled to start training camp July 21. Head coach Bruce Arians has told reporters he hopes to have quarterbacks and rookie report by the 15th.