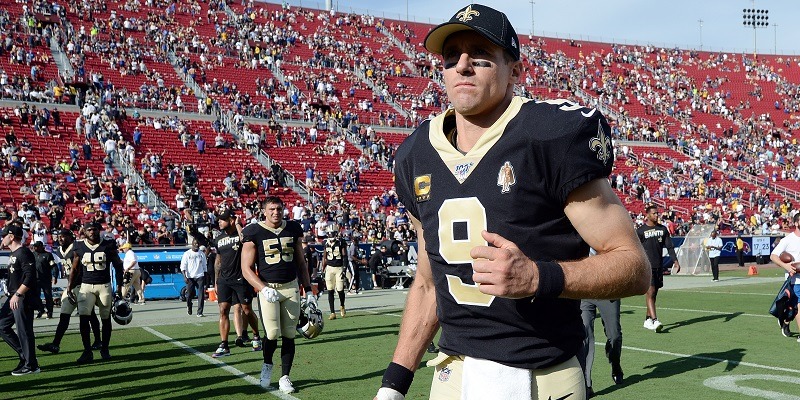 The $25 million per season average is the same value as the previous deal he signed with New Orleans in 2018.

Brees, who announced earlier this month that he planned to return to the Saints, is the NFL’s all-time leader in passing yards and touchdown passes. He was scheduled to become an unrestricted free agent on Wednesday.

The 41-year-old Brees started 11 games and completed 74.3 percent of his passes for 2,979 yards, 27 touchdowns and four interceptions in 2019. He missed five games with a thumb injury.