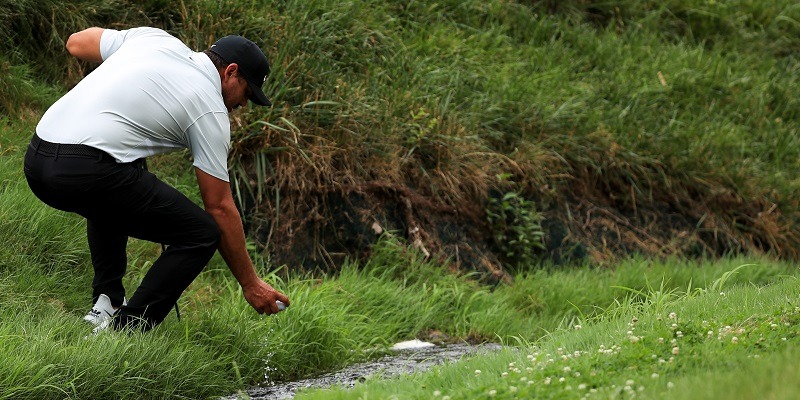 Brooks Koepka has admitted that he gears up for the majors, using regular PGA Tour stops to fine-tune his game for the marquee events.

He has a pair of them coming up with title defenses looming at the WGC-FedEx St. Jude Invitational next week and the PGA Championship two weeks later. But now is not the time for the world’s sixth-ranked player to take a casual stroll around TPC Twin Cities.

Koepka called the site of this week’s 3M Open “a bit of a bomber’s golf course” when it debuted on the Tour’s schedule last year.

That didn’t do much for the big-hitting Koepka, who finished 65th. In typical Koepka fashion, he went on to tie for fourth at The Open Championship in his next start followed by the WGC victory.

But this week feels different.

Koepka continues to struggle with lingering pain despite undergoing knee surgery last fall. Outside of a seventh place finish at the RBC Heritage, he has a T32, T62 and missed cut in three events since the Tour re-started last month.

That followed a very disappointing early part to 2020 as Koepka admittedly worked his way back into playing form. His next-best finish in 11 worldwide starts since last year’s Tour Championship is a T17 in Saudi Arabia five months ago.

“Every week I feel like the results aren’t there, but it’s getting better and better. My good shots are good, but I’ve just got to bring that bottom level up. I’ve hit some real costly shots. If I can bring the misses up, I’ll be fine.”

Ranked No. 1 when he left Saudi Arabia, Koepka enters this week at No. 6. But bigger questions remain with the state of his game and of that left knee.

Koepka said the hills at the Muirfield Village Golf Club put more strain on his knee, which hurt when he walked downhill. He also said the knee felt the best that it has “in a really long time” on Sunday, when he shot 80 in treacherous conditions to finish T62.

“It really hasn’t progressed,” Koepka said of his knee. “But it feels a lot better. I don’t see it being an issue.

“It’s not an excuse of why I’ve been playing bad, I can promise you that.”