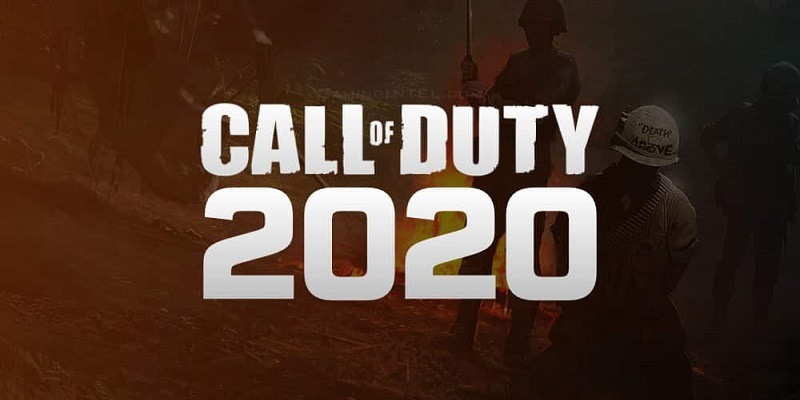 The League announced its “next chapter” on its website Wednesday.

“The Call of Duty League is a global, city-based esports league composed of 12 professional teams, representing 11 markets across North America and Europe. In its inaugural season, pro teams compete in 5-versus-5 Call of Duty: Modern Warfare® multiplayer matches, exclusively on PlayStation 4. The professional competition will travel from city to city, featuring the best Call of Duty® esports players from around the globe battling for over $6 Million and the ultimate prize: The Call of Duty League Championship.”

Among the league home bases revealed Wednesday are a pair of Los Angeles teams and clubs in Paris, London and Toronto.

Atlanta, Chicago, Dallas, Seattle and teams in Minnesota, Florida and New York are also confirmed for the league.

Play in the Call of Duty League begins in 2020, though no formal schedule has been released.