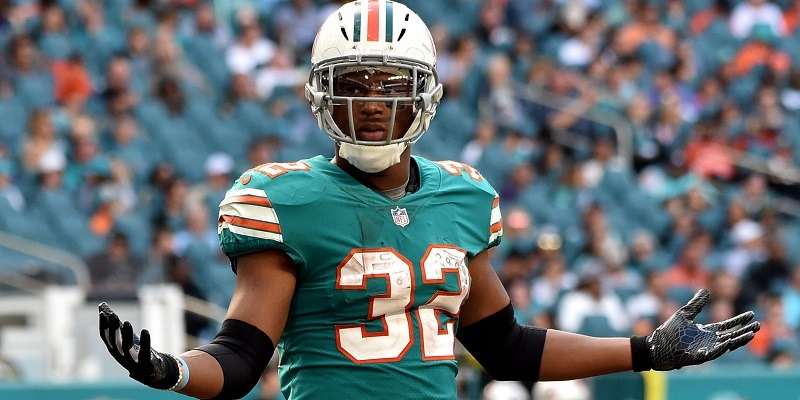 Miami Dolphins running back Kenyan Drake was traded to the Arizona Cardinals on Monday, the Cardinals confirmed.

The teams reached agreement on a deal Saturday, and Drake was informed he wouldn’t play in Miami’s game at Pittsburgh on “Monday Night Football.”

The Cardinals have lost their top two running backs to injuries, including Chase Edmonds (hamstring) on Sunday against the New Orleans Saints. David Johnson (ankle) is not expected to play Thursday against the San Francisco 49ers.

The Cardinals traded quarterback Josh Rosen to the Dolphins after selecting Kyler Murray with the No. 1 overall pick in the 2019 draft.