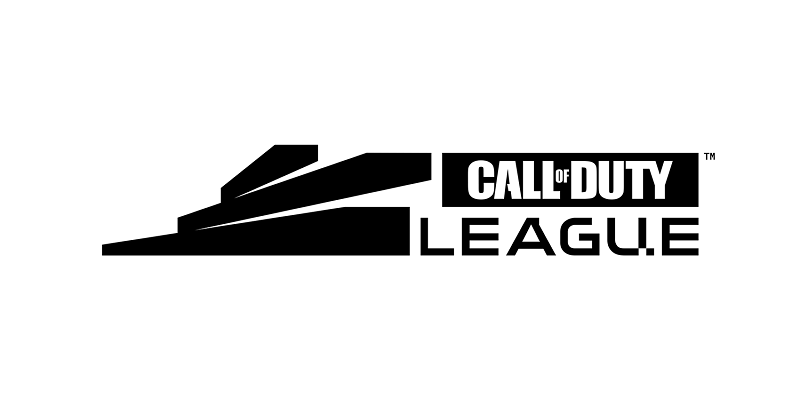 The Call of Duty League will return to action on Friday as the full schedule for online matches was revealed Monday.

The CDL’s inaugural season featuring 12 city-based teams was paused following Week 4 due to the coronavirus pandemic, with home series canceled in multiple cities.

It will return on Friday and be broadcast on the CDL’s YouTube channel (YouTube.com/CODLeague). The online format will continue the original structure, with eight teams competing until a winner is crowned.

“I spent many years at the NFL, and saw firsthand how sports can lift the human spirit,” CDL commissioner Johanna Faries said in a statement. “No one wants to be in this situation, but we are, and we’re thankful that Call of Duty League can forge ahead and deliver live competition to fans when it’s probably needed most.”

We’re back and excited to represent the best fans in the world once again. See you Friday, @CODLeague. #CDL2020 https://t.co/PeQFKNsPpE

The finals will be held on Sunday, with the championship match scheduled for 7 p.m. ET.

Through four weeks, the Huntsmen and the Atlanta FaZe are tied for first place with 90 points. The Huntsmen won the Week 2 competition in London, and the FaZe won their home series in Week 3.