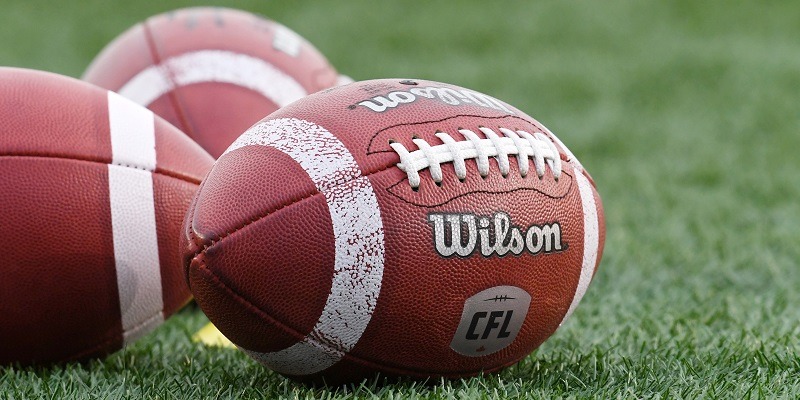 Johnny Manziel was released Wednesday by the Montreal Alouettes, and the Canadian Football League said it will not allow any other team to sign the former Heisman Trophy-winning quarterback.
The Alouettes and the CFL did not give a specific reason for Manziel’s release, with Montreal general manager Kavis Reed saying in a statement that Manziel violated conditions of his contract.
“We are disappointed by this turn of events. Johnny was provided a great deal of support by our organization, in collaboration with the CFL, but he has been unable to abide by the terms of his agreement. We worked with the league and presented alternatives to Johnny, who was unwilling to proceed,” Reed said in the statement.

The Montreal Alouettes announced on Wednesday that the organization has been directed by the @CFL to terminate the player contract of international quarterback Johnny Manziel. More info : https://t.co/jKFbOrgsxA

The Alouettes acquired Manziel in 2018 from the Hamilton Tiger-Cats. He threw for 1,290 yards with five touchdowns and seven interceptions in eight games.
Manziel received permission to sign with the Tiger-Cats in December 2017 after extensive discussions with the league. At the time, the CFL issued this statement:
“Mr. Manziel has been informed he must continue to meet a number of conditions in order to remain eligible. These conditions, while extensive and exacting, remain confidential.”
The CFL was the second chance at a pro career for Manziel, now 26.
The Cleveland Browns selected the Texas A&M product No. 22 overall in the 2014 NFL Draft, but he lasted only two seasons with the team. In 15 games (eight starts) he posted a 2-6 record as a starter, throwing for seven touchdowns and seven interceptions.
His time in Cleveland was marked by tumult that included excessive partying, being AWOL from treatment for a hamstring injury and a stint in rehab.
Manziel addressed the situation on Twitter, thanking Alouettes coach Mike Sherman and saying he would pursue other avenues to continue his playing career.
“I want to thank Coach Sherman, my teammates, and the CFL fans. My time there reestablished my love for the game of football and the work that goes into it. I look forward to exploring new options within the United States,” he tweeted.

I want to thank Coach Sherman, my teammates, and the CFL fans. My time there reestablished my love for the game of football and the work that goes into it. I look forward to exploring new options within the United States.