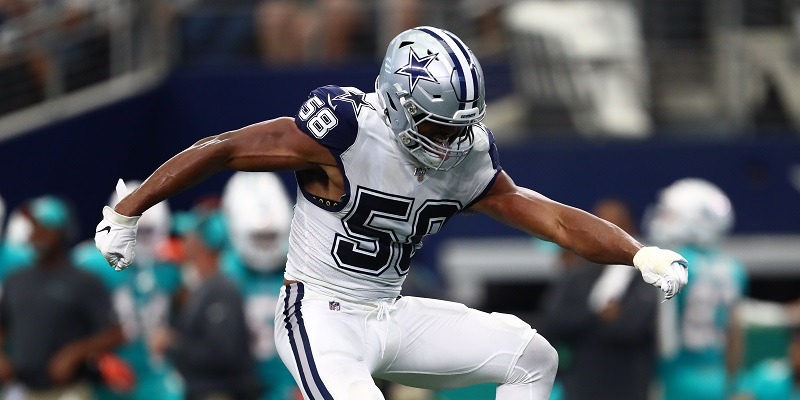 Quinn spent last season with the Cowboys, which followed a one-year stint with the Miami Dolphins, and before that was a Pro Bowl right defensive end for the Rams.

Quinn brings a proven pass rusher to the right side of the defensive line opposite Mack and allows the Bears to move on from first-round pick Leonard Floyd, who never panned out as a top-10 pick out of Georgia.

The Bears informed Floyd he would be released upon coming to terms with Quinn.

As part of his five-year deal, Quinn will receive $30 million guaranteed.