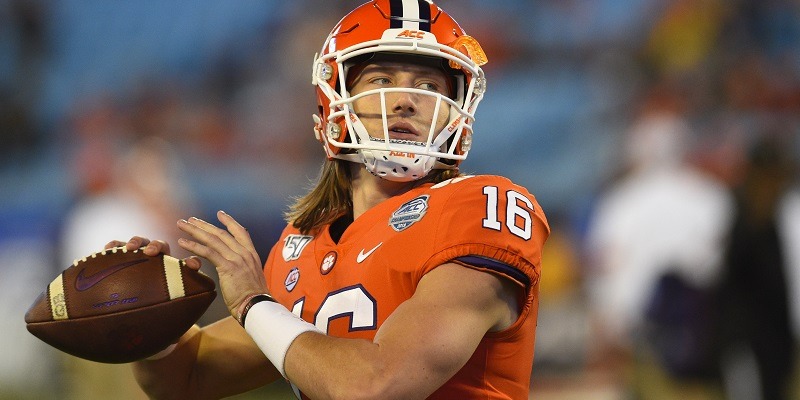 Clemson is No. 1 in the initial 2020 Top 25 poll released on Monday, but the Associated Press list includes nine teams that will not play this fall.

No. 2 Ohio State, seventh-ranked Penn State and No. 9 Oregon are among the teams in the preseason Top 25, released on Monday, who aren’t playing in September. The Big Ten and Pac-12 conferences are planning to play college football in the spring due to the coronavirus pandemic.


Alabama ahead of Georgia

Alabama is No. 3, ahead of Georgia (4), Oklahoma and defending champion LSU. Florida is ranked eighth, Notre Dame 10th and Auburn No. 11.

Seven Southeastern Conference schools, including No. 25 Tennessee, are ranked entering the season.